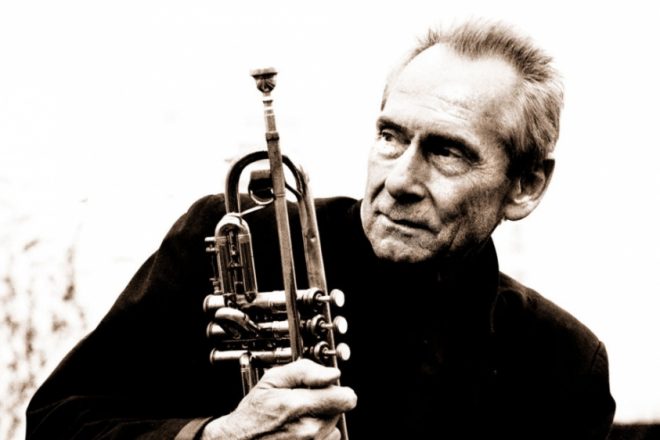 US trumpet player and experimental composer John Hassell has died aged 84 after a year of ‘fighting through health complications’ his family said in a statement on Twitter on Sunday evening.

Originally from Memphis, Tennessee - Hassell became inspired by the work of the burgeoning European electronic music field - in particular Karlheinz Stockhausen while studying at Eastman School of Music in Rochester, New York, with Hassell later enrolling in the Cologne Course for New Music founded and taught by the German composer.

Noting that his time in Cologne was pivotal in his development, Hassell told Billboard: “[Stockhausen would] invite people like Severino Gazzelloni, the flutist du jour of the avant-garde scene, or Cathy Berberian, who was married to Luciano Berio.”

On his return to the states, Hassell met Terry Riley at the Buffalo Centre for Creative and Performing Arts, and featured on Riley’s In C in 1968. Through Riley, Hassell discovered the music of Pran Nath who’s Kiranic way of singing led him to develop a technique of using his trumpet, manipulated by electronic apparatus to sound like vocals.

He released his radical debut album 'Vernal Equinox' in 1978, a manifesto for his ‘Fourth World’ vision, in his words: “a unified primitive/futuristic sound combining features of world ethnic styles with advanced electronic techniques.”

In 1980 he collaborated with Brian Eno on 'Fourth World, Vol 1: Possible Musics', going on to help the English producer on Talking Heads album 'Remain in the Light'.

He’s since worked with a multitude of artists such as Peter Gabriel, Tears for Fears, Techno Animal, Moritz von Oswald and Carl Craig.

Hassel’s final studio albums - the two parts of 'Pentimento' ('Listening to Pictures' in 2018 and 'Seeing Through Sound' in 2020) were a critical success. Andy Beta wrote in Pitchfork: “In [Pentimento’s] most mesmerizing moments, Hassell slips into memoirist mode, allowing old tropes from his past to flicker back to life.”

In a statement on Twitter his family said: “It was his great joy to be able to compose and produce music until the end. We thank all those who contributed to ensuring that he was able to continue expressing his ideas through his final days and maintain a quality end of life.”

“As Jon is now free of a constricting body, he is liberated to be in his musical soul and will continue to play in the Fourth World. We hope you find solace in his words and dreams for this earthly place he now leaves behind. We hold him, and you, in this loss and grief.”

Hassel’s family have set up a GoFundMe to ensure his music can be preserved and shared for years to come. You can donate here.