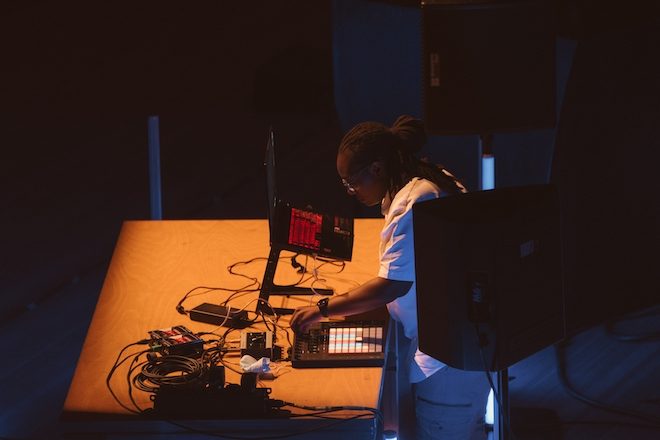 Indiana-based producer Jlin has announced the release of her new EP, ‘Embryo’.

It drops on December 10, although the EP’s title track is available now via Bandcamp.

According to the producer, the four tracks on the EP were written as “exercises in trying to get out of my own head. I wrote all these pieces in between commissions and trying to stay afloat mentally.”

Read this next: 87 per cent of musicians say their mental health has deteriorated during lockdown

The tracks include aspects of mutant techno and complex rhythms, although final track ‘Rabbit Hole’ takes a more laid back approach - and identifies as a tune which resonates with Jlin.

“It made me feel nostalgia yet connected me to my own evolution," she explains.

The slower pace almost reminds a listener of computer game music - adding to the unique, explorative sound of the release.

Read this next: Holy Other announces new album, ‘Lieve’

You can pre-order the digital and vinyl edition of ‘Embryo’ now here, to be released on December 10.

Read this next: Fuelled by freedom: Nightmares on Wax has made the soulful soundtrack to a reopening world