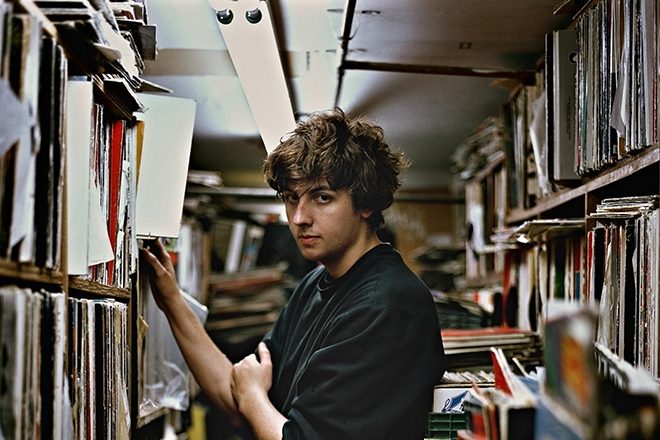 French filmmaker Romain Gavras has tapped Jamie xx and SebastiAn to soundtrack his forthcoming film The World Is Yours. The film will premiere at Cannes Film Festival this year, which is taking place between May 8 - 19.

The artistic mind behind movies such as Our Day Will Come the wild Justice documentary A Cross The Universe, Gavras has also directed music videos for the likes of MIA, Jay Z and his film’s latest composer Jamie xx.

The sporadic and vague teaser for the film - which features music from the French rap group PNL - can be viewed below.

THE WORLD IS YOURS , teaser for my new film opening in Cannes Directors Fortnight! https://t.co/2VV0pcHS6I