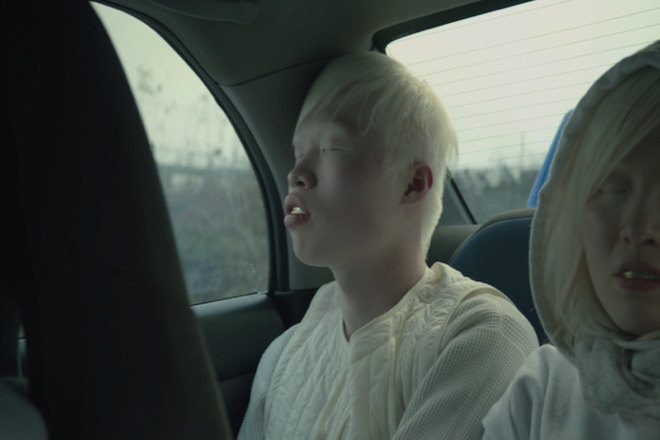 Gavras’ visuals show inhabitants dressed in white and looking out at the abandoned buildings of the city built to resemble Paris. The eerie clip ends with the central character being surrounded by circling worshippers underneath a replica of the Eiffel Tower.

The new video follows Erik Wernquist’s 2015 music video for ‘Gosh’ which is set in space and features images from NASA.

When talking to Apple Music, Jamie xx said: “Romain Gavras has directed some of my very favourite music videos. I'm so happy that my music inspired him to make something this incredible for 'Gosh'".

You can watch the video via Apple Music below.