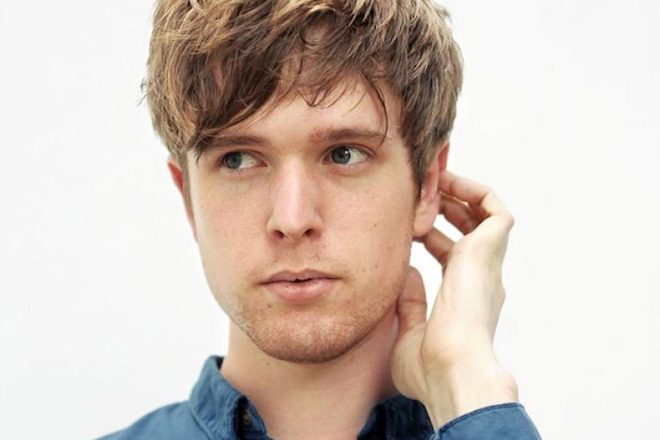 James Blake hit back at reviewers and trolls via Twitter over the weekend, attacking the "unhealthy and problematic" labelling of his tunes as "sad boy music".

After dropping new track 'Don't Miss It' during his most recent BBC Radio 1 Residency show, at least one online review took heat from Blake after poking fun at "one who likes nothing better than getting under the covers of his weighted blanket".

Amid a renewed conversation around protecting musicians’ mental health and wellbeing, Blake commented: "We are already in an epidemic of male depression and suicide. We don’t need any further proof that we have hurt men with our questioning of their need to be vulnerable and open."

Artists and broadcasters rallied around Blake, with Mary Anne Hobbs and Sohn expressing their support and thanks for his sharing the letter.

Check out Blake's letter below.