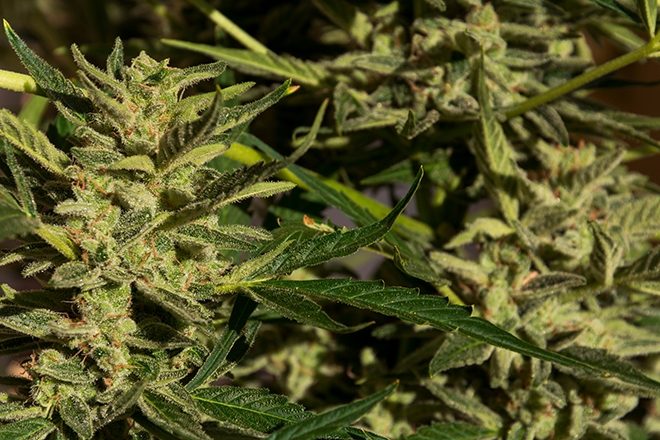 Ganja in Jamaica is running out.

Numerous factors have led to a shortage of marijuana in Jamaica, including heavy rain during the last hurricane season, which was followed by a drought. The combination of these destroyed marijuana fields. AP reports that tens of thousands of dollars was lost as a result.

Read this next: Reddit user ranks how good different drugs are for making music

One farmer claims he lost $18,000 in the last few months and puts this down to a combination of the weather and a COVID-19-related 6pm curfew, which means farmers couldn't sort their crops at nighttime, something which is key in marijuana cultivation.

Other reasons for a weed shortage on the Caribbean island include more people smoking the drug, probably due to it being authorised for medical use and the decriminalisation of being found with small amounts of the drug in 2015. Apparently farmers have even stopped growing because they're struggling to keep up with legal use demand, according to Paul Burke, CEO of Jamaica’s Ganja Growers and Producers Association, while tourists are reportedly posting on travel websites saying they're struggling to find weed to smoke.

Triston Thompson works for Tacaya, a consulting and brokerage firm for Jamaica's legal cannabis industry and described the shortage as a "cultural embarrassment".

Thompson added: “Last year was the worst year. We’ve never had this amount of loss. It’s something so laughable that cannabis is short in Jamaica.”