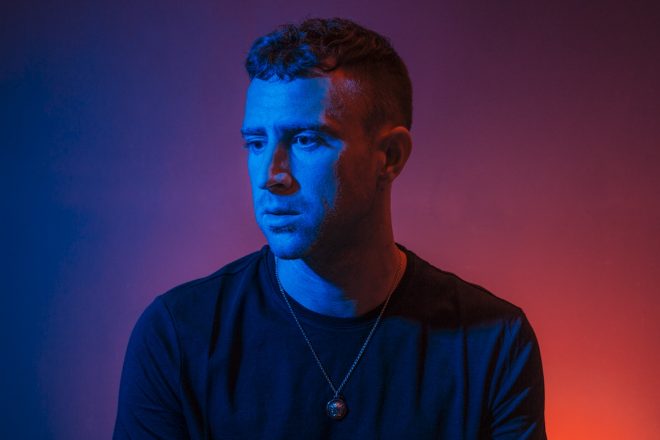 Scottish talent Jackmaster has issued an apology for his behavior at Love Saves The Day festival this year, stating that he is making changes in his life to avoid making similar mistakes in the future.

Publishing the apology via his Facebook page, Jackmaster decided not to disclose any specifics about what took place at the event back in May 2018. That said, he did mention that he was "heavily intoxicated" when he "behaved inappropriately and offensively to staff at the event". Jackmaster also added that he is not using the fact that he was intoxicated as an excuse, stating "as much as this was out of character: substances are an individual's choice, not an excuse."

While many don't know what happened at the festival, the response from the public has been mainly positive, with many fans offering support to Jackmaster while he makes "major changes to my lifestyle". Jackmaster's close friend Peggy Gou also responded, stating, "we are human, we make mistakes, silly and outrageous things sometimes, but it’s important to admit it, be aware of it and change and that’s what Jack is doing."

I am firm believer in equality and treating people with respect. As such, I want to deeply, unequivocally and publicly apologise for my actions and behaviour at Love Saves The Day festival this year.

I behaved inappropriately and offensively to staff at the event, and damaged equipment, whilst heavily intoxicated. Although I don’t recognise the person recounted to me, I take full responsibility for my actions and the effect on those involved - I am sorry.

As much as this was out of character: substances are an individual's choice, not an excuse. I have already made major changes to my lifestyle, and will continue these ongoing. Over the last few weeks I have done everything in my ability to confront and address the repercussions of my actions head-on, and apologise personally to those that I affected. This post will serve to remind me that my behaviour was unacceptable, and it is a bid to address issues in the wider events and music industries.

I appreciate the professionalism of Love Saves the Day for taking a strong stance for their staff, whilst maintaining openness throughout.