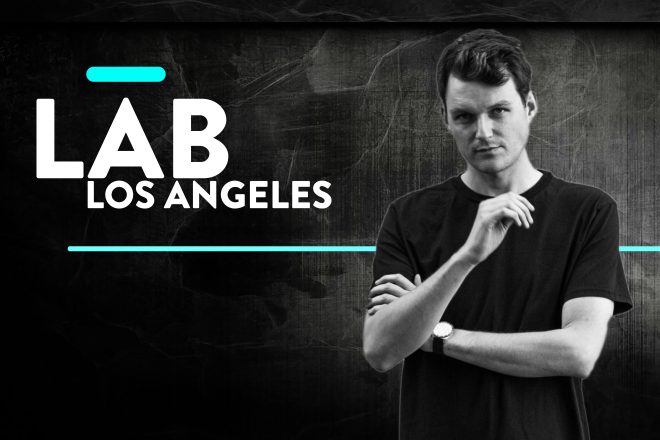 The Lab LA is Mixmag and WAV's weekly live stream and post-work unwind, powered by Void Acoustics, where we showcase the finest DJs direct from our Los Angeles office. On Thursday, December 6, the British artist jackLNDN brings his new live show to The Lab LA.

Starting his music career off at as an accomplished choir singer back in London during his youth, jackLNDN's first trip to Ibiza at the age of 18 would forever turn his attention towards the world of dance music. After making a name for himself as a student DJ resident at London's famous nightclub Fabric during his college years, the classically trained artist eventually developed a knack for crafting emotive, feel-good deep house that is only further complimented by his angelic vocal work. With a touring schedule that has heavily increased in recent years and a debut album in the works, jackLNDN's polished style has landed him a spot in Mixmag and WAV's Magnified program.

On opening duties, we have the beloved LA local Fat Jordan. Learn more about him here

For a chance to attend, RSVP here