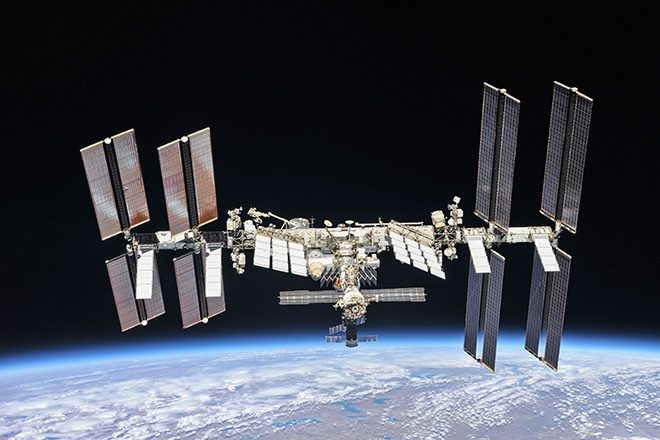 Italian astronaut Luca Parmitano has become the first person to DJ in space.

Far away from the old site of the legendary Ibiza club you're probably thinking of, Parmitano was in orbit to play tunes from the International Space Station. By DJing, we mean playing tunes from what looks to be a DJing app on a tablet, of course.

Footage from the BBC shows Parmitano playing some intense-sounding trance tunes, before turning upside down and going for the oh-so-familiar "up with your hands" EDM clap.

His set, part of BigCityBeats' World Club Dome (WCD) series, was broadcast via satellite to WCD's four-day cruise which was in the Mediterranean Sea near Ibiza at the time.

And we all thought it was gonna be Jeff Mills to do it first...