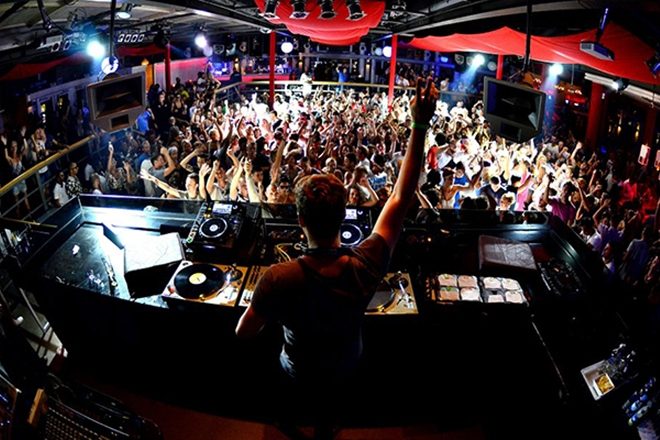 Ireland plans to overhaul its licensing laws, with one proposal under consideration being an annual nightclub permit which would allow clubs to extend their opening hours beyond the current 2:30AM cut-off.

The plans have been put forward by Ireland’s Minister for Justice Helen McEntee, who noted that Ireland’s current licensing legislation dates back to 1935 and needs to be brought in line with the modern day.

Speaking to Newstalk, the Minister said: "I fully acknowledge that we are talking about this at a time when much of that industry is closed. What I want to say very clearly to that industry is that when you get back on your feet, we are going to be there to support you.

"We have fantastic musicians, artists, DJs, promoters and people working in this industry who are going to need more supports when Covid-19 finishes and that is what this legislation is about."

Around 200 measures are under consideration in McEntee’s Justice Plan 2021, with other proposals including extended closing times for pubs and Sunday trading hours being brought in line with the rest of the week for pubs and off licenses. The implementation of new categories of alcohol licenses for cultural venues such as art galleries and theatres are also being considered.

The news has been welcomed by people involved in Ireland’s music scene and night-time economy.

Speaking to RA, Dublin-based DJ and backer of the Give Us The Night campaign Sunil Sharpe said: "Changes to our licensing laws and closing times are many years coming. While a lot of people seem to think that Covid-19 is the reason for these changes, I wouldn't exactly agree with that. We got a commitment from all of the main political parties during the last general election campaign, and then an inclusion in the programme for government. It was always going in this direction."

"That said, I think the extent of the changes is now going to be more ambitious given the pressure all entertainment and hospitality businesses are under. The stars have aligned in ways, and no one deserves this more than our sector. What the government did to our club scene in 2008 was outrageous, it crippled the industry, but now in the midst of the worst point ever for the industry and club scene, there is a bit more hope for how we'll return."

"From the campaign's point of view, it's a huge development that the minister has publicly announced her intentions. The last similar announcement, that didn't go nearly as far as hers and never led to anything either, was over 15 years ago. The fact that we will most likely see an end to the 1935 Public Dance Halls Act, too, is very important to our campaign. It's hard to express how much that means to all of us here. It's an infamous piece of legislation that has hurt music culture in Ireland through many generations."

Read this next: AVA Festival showcases local and international talent to 'probably the best crowd in the world'

Speaking to RTÉ’s Morning Ireland, Donall O’Keeffe, the CEO of the Licensed Vintners Association (LVA), said the new measures will be of “great benefit” to Dublin pub owners when lockdown restrictions ease and allow for reopening.

Minister McEntee said the move indicates the government is “thinking beyond Covid” in its plans to boost Irish nightlife and support professions such as DJs and nightclub owners. She warned the measures will take time to put in place as they are featured in a major piece of legislation accounting for more than 200 actions.