Despite a forecast of heavy showers and fog, an optimistic sea of bucket hats, sunglasses, shorts and vibrant colours floods the pavements leading to S13, the former B&Q warehouse-turned-venue in south Belfast hosting the two-day AVA Festival (the company’s orange logo is still partly visible on the exterior, faded and peeling). The crowd is young and excitable, swigging bottles of Buckfast and finishing cigarettes before entering the site, and from the off the atmosphere is electric. Holly Lester feeds off the early energy in The Garden Centre area, whipping up a frenzy of back-slaps and chants with classic cuts from the likes of Lemon8 and Ian Pooley. “The crowd really got to it right from the beginning, it was quite impressive,” says Lester. “Every once in a while they would start up a chant of my name and all hell would break loose. I just started laughing at one point because I couldn’t fathom what was happening. It took me about an hour afterwards just to come down from the adrenaline.”

The hype levels stay peaking at the cusp of overload across the weekend, but the atmosphere never feels overbearing. Everyone is having the time of their lives, swept up in collective euphoria. When the heavens duly open during Job Jobse’s set, most of the crowd funnels into the covered section of the stage, concentrating the vibes even further around the DJ as he rolls through crunching rave bangers. Miss Kittin & The Hacker’s ‘Zombie Nation’ remix sparks a happily intoxicated chant of that famous riff as green beach balls are batted about overhead. Others run exuberantly into the open air, whipping off their tops and triumphantly embracing the rain in scenes reminiscent of the escape moment in The Shawshank Redemption. At AVA, they feel free. 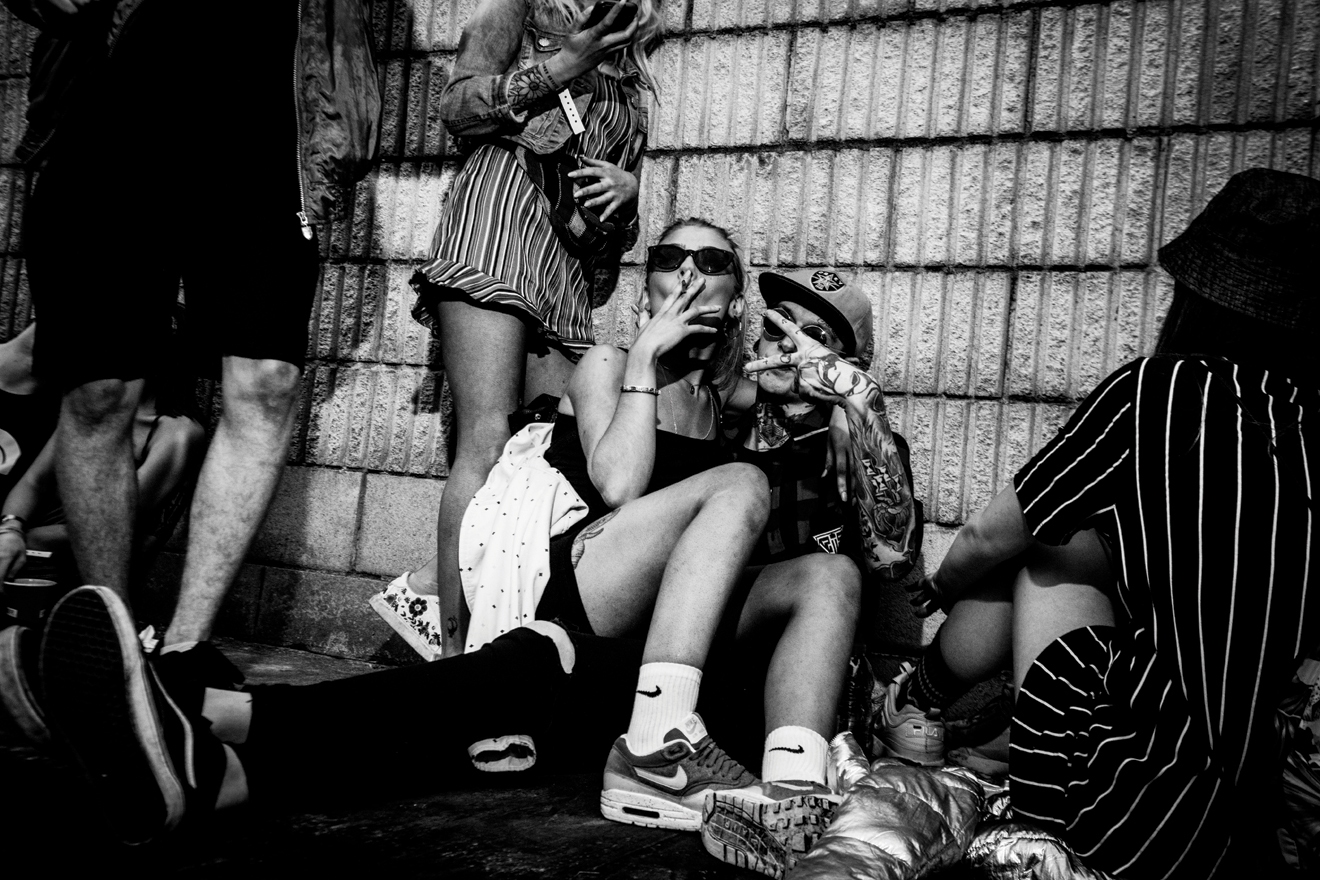 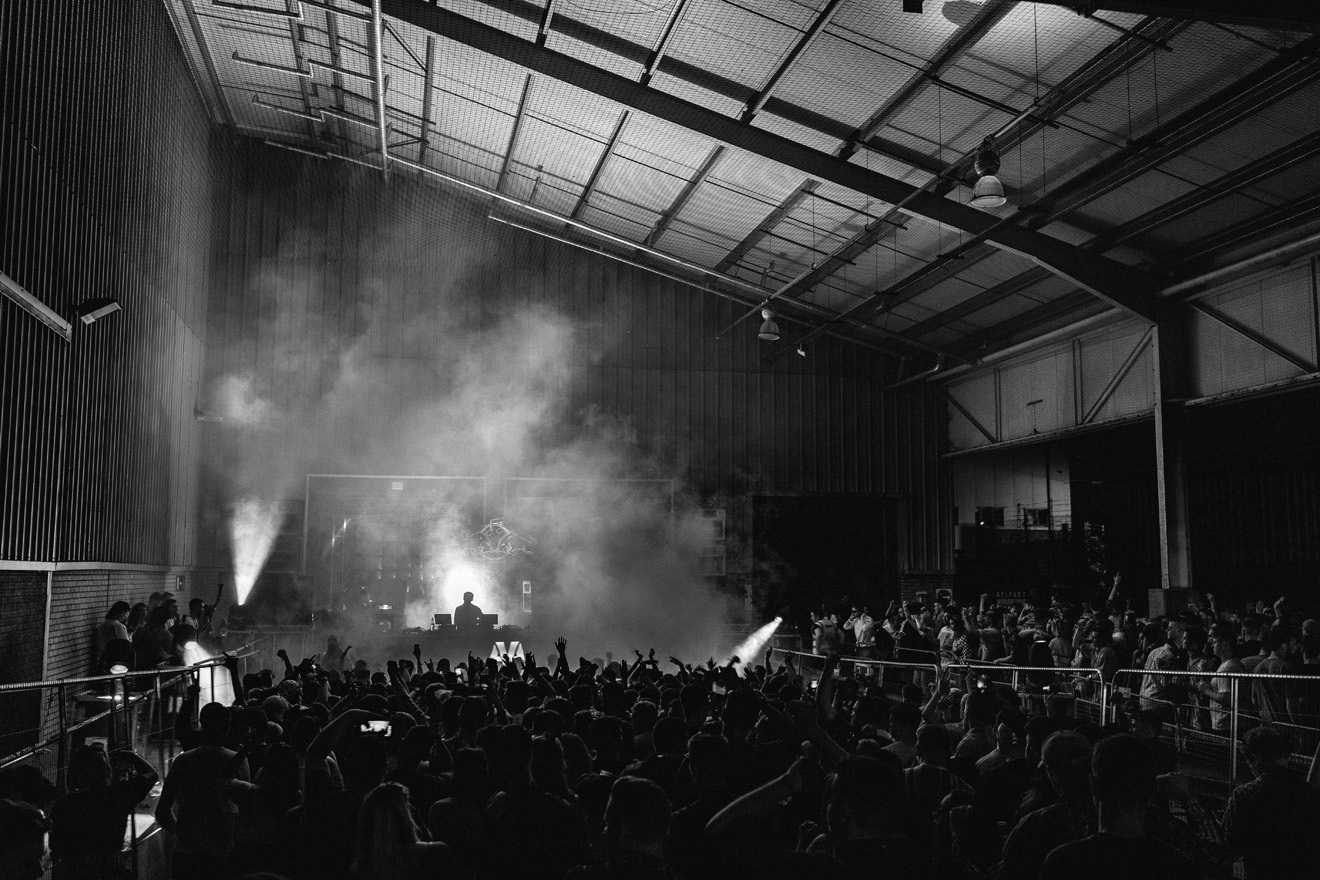 “AVA is a creative platform, aimed to celebrate and develop the best in local and international talent in electronic audio visual arts,” says founder Sarah McBriar. “I knew from the beginning how incredible the talent was in Belfast and Northern Ireland, but I strongly felt there wasn’t the creative platform or outlet for it. AVA is about harnessing that and giving it the space and stage to be its best, with probably the best crowd in the world.” Beyond Holly Lester, the bill is stocked full of Irish talent from north and south of the border, from artists on the rise such as Quinton Campbell, Bobby Analog, Brame + Hamo and Cromby to established underground favourites like Or:la, Sunil Sharpe, Saoirse and Bicep, who headline on Friday night. The world-conquering duo are in dazzling form on home turf, rolling through tough selections that the crowd laps up. An apex arrives as ‘Glue’ is mixed in, ramping up the mood to total ecstasy. It’s impossible to not get carried away in the spirit of the occasion, as one punter wading through the muck and drink cups littering the floor after closing illustrates as he hopefully calls out: “Can anyone see my shirt?”.

But AVA isn’t just a place for ‘taps aff’ rowdiness. It opens with a conference featuring workshops, keynote talks and panel discussions on topics such as mental health in music, which are well attended by engaged and inquisitive audiences. The AVA Emerging competition, designed to find undiscovered DJ, producer and visual artist prospects and rewarding them with festival and radio slots, record releases, mentoring and exhibitions, underscores the event’s commitment to building the local scene alongside making it a more positive environment. 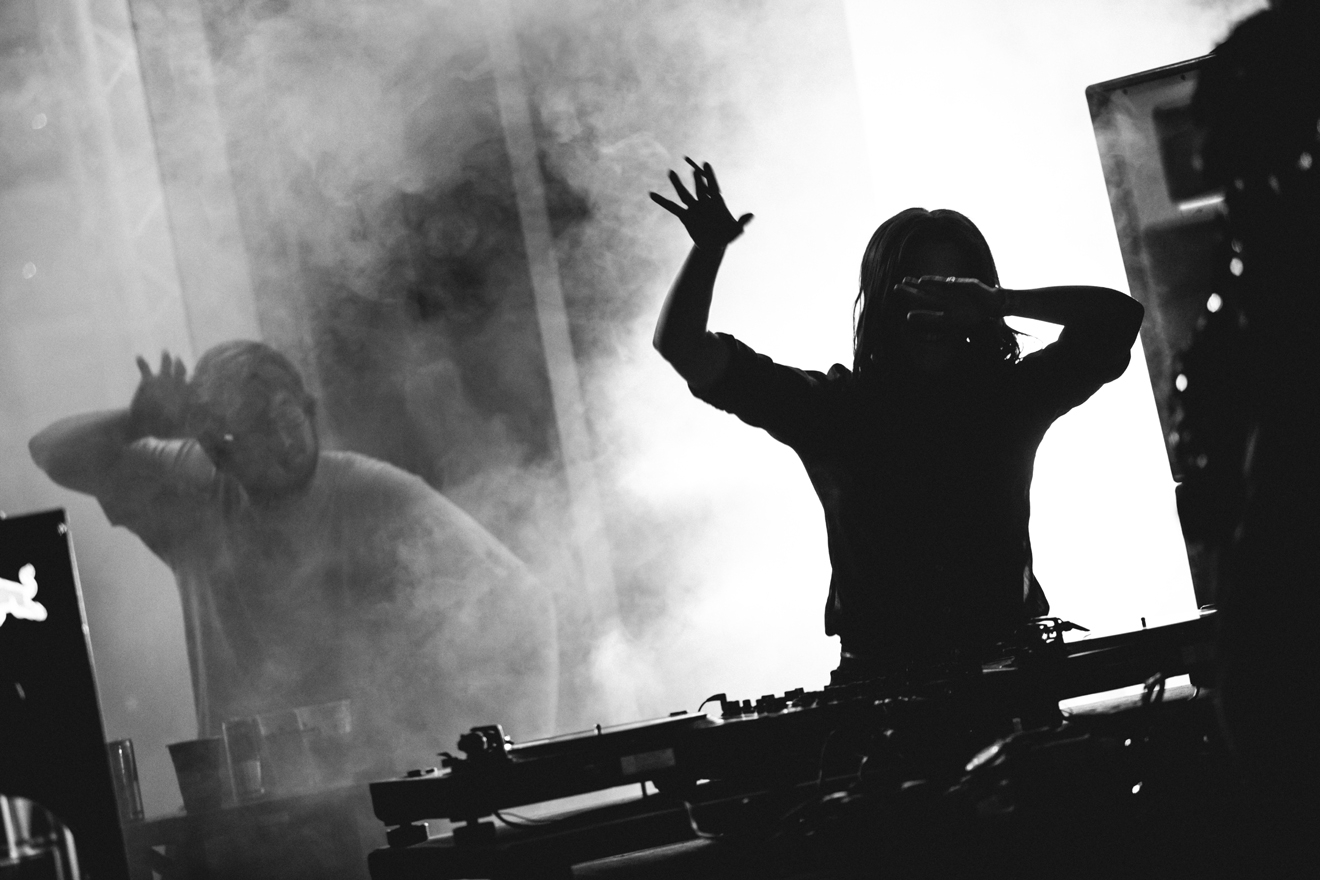 “AVA has become so important for Belfast,” say Bicep’s Matt and Andy. “Everyone feels part of it, everyone there probably knows someone playing or involved and that really creates an amazing community feeling which you can just feel walking about.”

The sense of community is plain to see by the sheer number of people dressed in AVA merchandise purchased on site. Across the weekend they are treated to rare opportunities to see Larry Heard perform his space-age live show, KiNK joined onstage by a full marching band of drummers, and Floorplan banging out uplifting gospel-tinged house against a backdrop displaying “UP THE HOODS” in glowing neon. As an event with an emphatically local focus that brings a host of international heavyweights to the party, AVA makes its crowd feel part of something big.