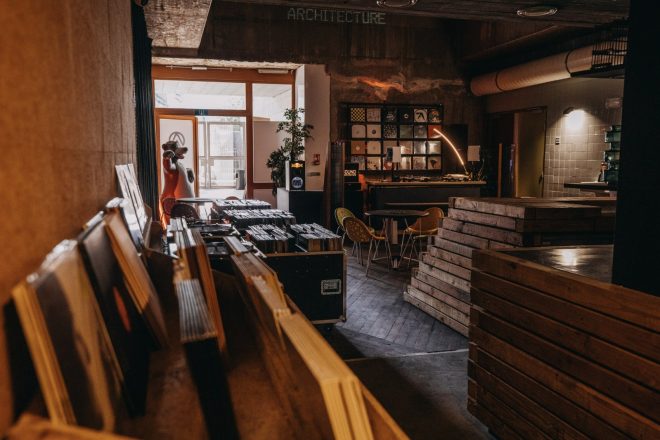 Move the Record is back for a four-week stretch this July, aiming to support independent record stores.

The initiative was founded in 2020 as a response to the economic precarity that the pandemic created, with independent record stores facing uncertainty.

This year, four six-hour-long broadcasts from a number of record stores will be streaming in order to encourage music fans to visit their local stores and support independent music businesses. Merchandise will also be available, and profits from this alongside contributions will be split evenly between all the stores involved.

You can find the crowdfunder for Move the Record here