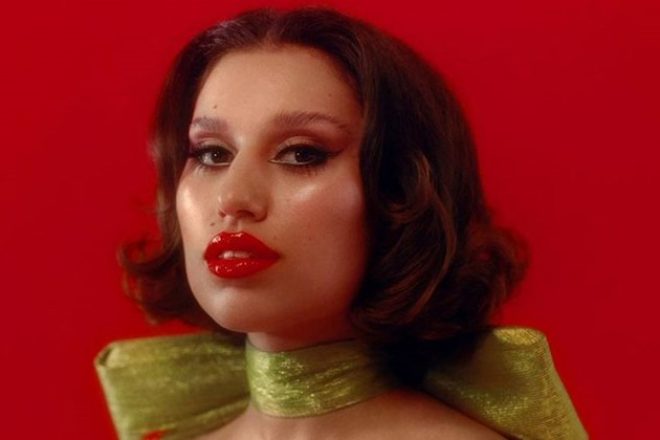 “So for the last 7 days I have woken up crying my eyes out, not wanting to get out of bed and feeling so alone. These are emotions we usually hide from social media and I have become such an expert at hiding my tears and my pain,” she said in her first tweet.

Read this next: Red Light Radio accused of failing to uphold community values

She claims that Polydor, the major record label to which she has been signed since 2014, is stopping her from releasing a debut album. “I have had albums on albums of music sat in folders collecting dust,” she continued.

holding it inside and pretending I am 100% fabulous will only hurt more. So here it is. Today I feel like a toilet. I’m going to be brave and talk about it. You are not alone, we can talk about our worries and our tears. It’s not embarrassing to speak out, It is brave #callonme pic.twitter.com/nFx3IHDcuE

Raye tweeted a photo of herself in tears, alleging that she is now giving away songs to A-list artists as a result of the label withholding her music. Having been signed to Polydor for seven years, she claims that the label believes she isn’t “good enough” to release an album.

The singer has released hit after hit since her emergence onto the pop scene, with tracks like ‘Secrets’, ‘BED’ and ‘Ferarri Horses’ accounting for millions of streams worldwide, topping the charts multiple times.

Earlier this year, Raye released her single ‘Call On Me’, which she claims might be an entryway to the label allowing her to release a record. “I’m being told if ‘Call On Me’ does well then I can do my album,” she said, but maintains that she has still yet to be given the green light.

So now I’m being told if Call On Me does well then I can do my album but there can’t be a green light until....
imagine the PRESSURE of me waking up every day frantically looking at numbers and stats hoping that I can just make MY BLOODY FIRST ALBUM

“I have worked and waited and hustled and given EVERYthing I have and if I am going to suffer I am NOT going to do it in silence anymore,” she said. “I’m done being a polite pop star. I want to make my album now, please that is all I want.”

A spokesperson for Polydor has now responded to Raye’s tweets, telling NME: “We were saddened to read RAYE’s tweets last night and have reached out to her management team to discuss and offer our full support.”