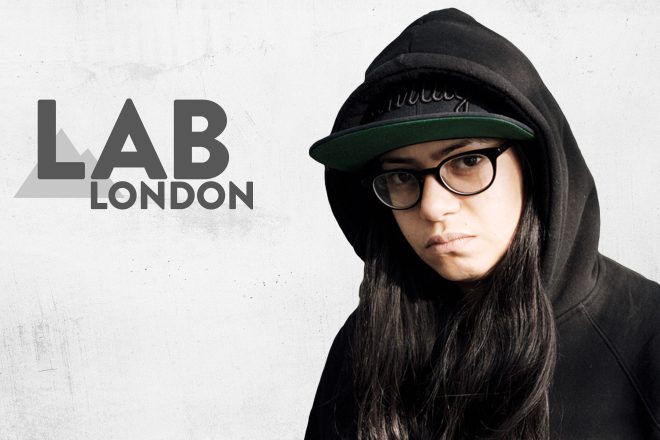 This Friday Ikonika steps up to unleash hard-hitting club sounds.

A decade on from her debut release, Ikonika’s discography is packed full of records that consistently mark her out as one of the freshest producers in the game, melding genres such as grime, dubstep, r'n'b and hip hop, as well as taking influence from video games.

She’s put out music through labels such as Planet Mu, Don’t Be Afraid and primary outlet Hyperdub, through which three albums have arrived, including 2017’s ‘Distractions’ which landed our bass album of the month gong in July last year.

Her DJ sets are diverse excursions through high-octane sounds. You can catch her monthly show on Radar Radio, where she’s held a residency since 2015.

The live stream for Ikonika in The Lab LDN starts at 5pm GMT this Friday, March 23, you can tune in live over on our Facebook page and re-watch on MixmagTV from 6pm GMT.