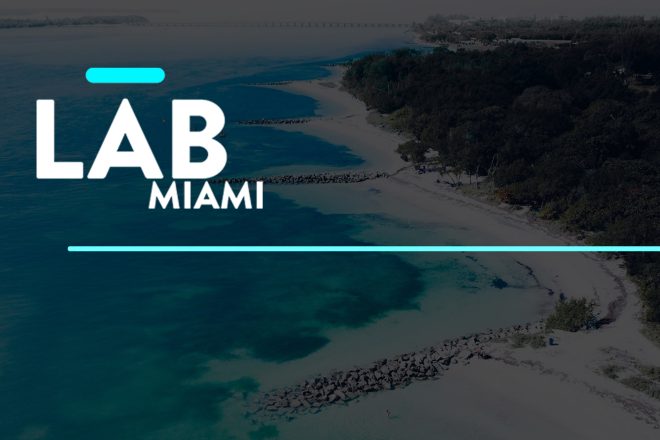 The Lab Miami returns with Mixmag and WAV for a special edition hosted at Rapture Festival, a three-stage event which takes place at the city’s Historic Virginia Key Beach Park on March 22.

MANFLY is what you get when you combine one part M.A.N.D.Y and one part Audiofly. German natives M.A.N.D.Y wear many hats, including fierce DJs, revered producers as well as label heads and some of the top touring acts. Patrick and Phillip met as young kids in Saarbrücken, ground it out together as resident DJs in their local scene and eventually founded the celebrated imprint Get Physical in 2002. Spanish duo Audiofly are Luca and Anthony, who began their project in 2002 and created the beloved event series Flying Circus, which eventually was transformed into a label by the same name in 2016.


tINI has rightfully held her title as one of Germany's finest techno and house artists for years. Early in her career, she caught the attention of Loco Dice and became a mainstay of Desolat with her production debut in 2009. Quickly adopted as a regular of Ibiza with a reputation as both a glorious selector and a skilled producer, tINI is one you can't miss.


On WAV, fans can discover new artists and follow their journeys through exclusive content, interactive live streams and behind-the-scenes clips. Aside from being an artist discovery hub, WAV is a producer of quality original series and live-streamed content.

Download WAV in the iTunes and Android app stores now.