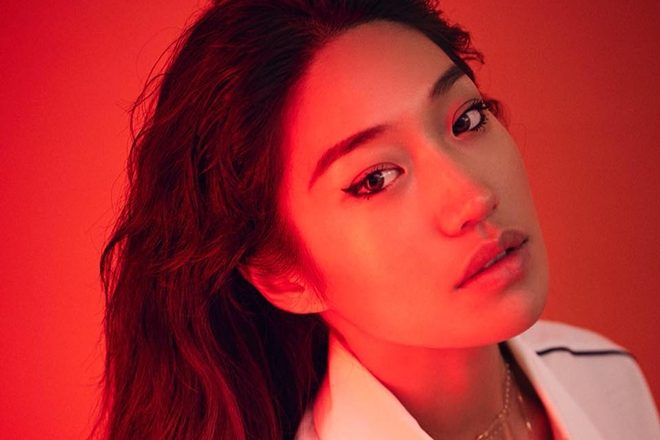 Self-described as an alternative music and arts festival for those craving a little something different in Miami, III Points returns for its sixth year in 2019 to the colorful Wynwood district of the city.

The festival takes place across three days in February from the 15th through the 17th early next year. Find the full line-up announcement below and tickets here. 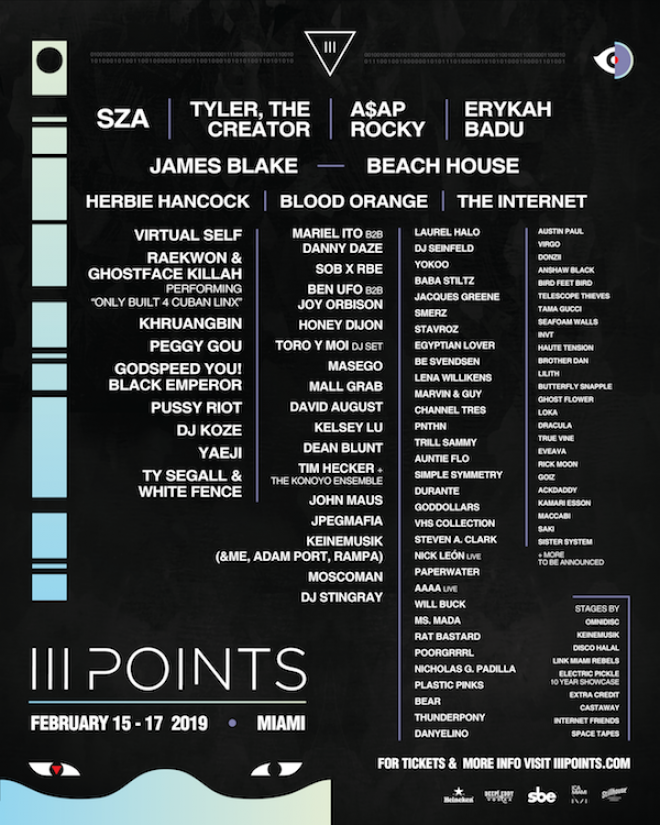