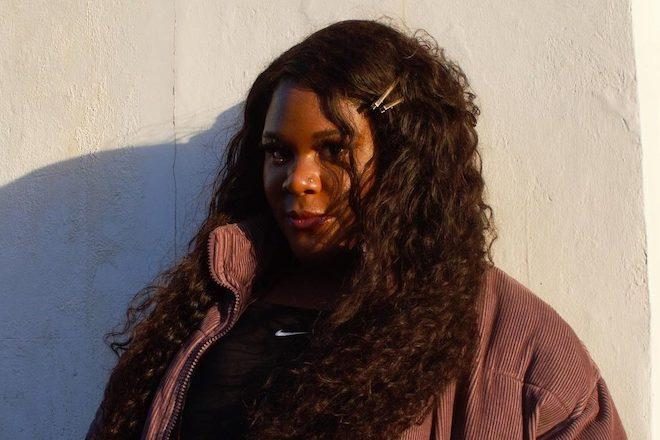 With the express call for Black creatives to contribute, Ifeoluwa is looking to crowdsource submissions from fans, DJs, producers and creatives alike.

In a tweet announcing the archive, they said, ‘I’m looking for people to submit their favourite DJs, producers and composers, both established and newcomers, sesh stories, best night outs, photos and any memorabilia. From any year!’

Ifeoluwa is currently studying for a PhD in archival history at the University of Manchester. Speaking to Resident Advisor, Yewande says that the idea for the archive was born from a need to preserve and record dance and experimental music history: “We’ve passed ten years of dubstep and that got me thinking that we really need to try and have a digital archive that everyone can access all around the world.”

The archive is also intended as a step forward from the conversations held last summer around Black Lives Matter and racism in dance music and dance music journalism.

Outside of their PhD, Ifeoluwa also runs Intervention, which is a free DJ and production workshop for women, non-binary and queer people. Yewande has also previously contributed to Mixmag’s Blackout series with a feature on No Signal as the future of radio.

Submit your stories to dancemusicarchives@gmail.com.