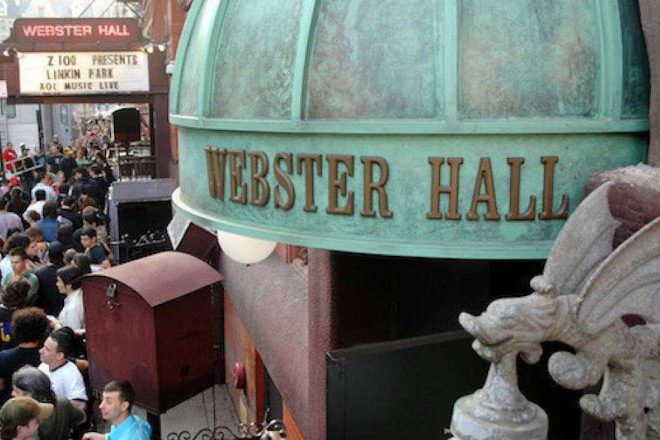 New York City's iconic venue Webster Hall has officially announced it will reopen in the Spring of 2019.

Webster Hall closed its doors in August of 2017 after its historic run hosting events for 130 years. It's reopening was eminent however, as the closure was due to renovations being made by the venue's new owners AEG and Brooklyn Sports & Entertainment.

Webster Hall had this to say when making the announcement of it's return to the NYC community: “Happy New Year, we’ve missed you! While we’ve been closed, we have made some venue enhancements and think you will dig them. While updates are still underway, we are pleased to say that Webster Hall will return in Spring 2019.”

When Webster Hall reopens the bookings will be handled by Bowery Presents. Look for event announcements to come soon.

In recent months, multiple nightclubs in NYC have announced their closure, including the popular hotspots Cielo and Output. Webster Hall's comeback will perhaps fill the void.