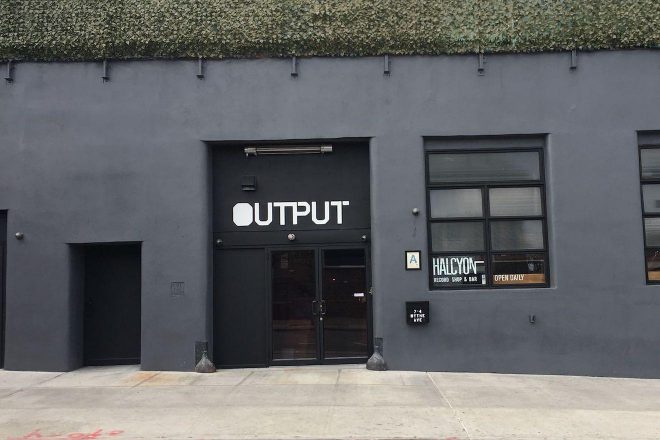 In a sudden and shocking announcement, New York nightclub Output is closing down on January 1.

The venue revealed the news via a touching statement on Facebook, stating "it is that inevitable time of night when the last song has faded and the lights are coming up to signal the end of an epic journey… and just like that - poof - the party is over. It is with that same familiar mix of melancholy sentimentality and deep satisfaction that we announce the permanent closure of OUTPUT, as of Jan 1, 2019."

Output first opened its doors in 2013 and helped fill a massive void for a diverse range of contemporary and underground dance music in New York City. Throughout the past five years artists like Seth Troxler, Bonobo, John Digweed, Claude VonStroke and more have made regular appearances.

The venue's closing statement revealed that Output's owners had "seen the writing on the wall for some time" with regards to its closure. Multiple factors led to the sudden closure, including "rapidly shifting social trends, unfavorable market conditions and weakening financial outlooks" as well as the "emergence of multiple existential challenges unique to the club’s circumstances."

Output's statement goes on to thank the loyal club-goers, the venue's staff and the thousands of DJs that graced its walls. It concludes with a message looking forward to the upcoming events with Seth Troxler, Hot Since 82, DJ Three, Oscar G and Danny Tenaglia, as well as the New Year’s Eve marathon by John Digweed.