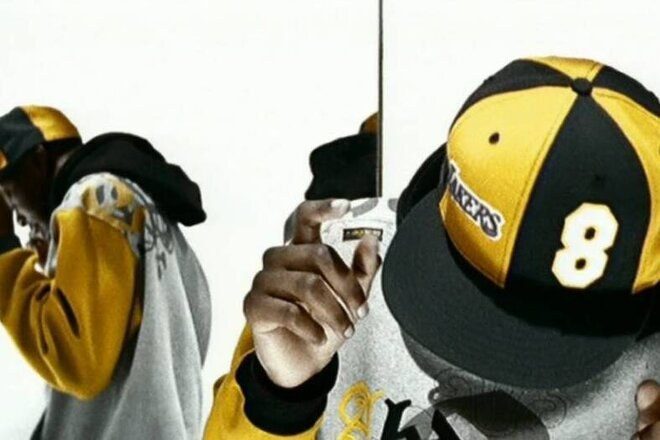 Channel U, the iconic grime TV channel, is returning.

The channel, which coincided with grime's rise and hosted videos by the likes of Lethal Bizzle, Dizzee Rascal, Kano and more, is coming back on November 13.

Iconic videos and classic grime shows will feature once it returns, and it will debut Against All Odds, a film about grime which will feature Ghetts, Jammer, D Double E and more. The film tells the fictional story of MC Active, played by Nico Tyler James, as he looks to make it big as a grime artist.

Read this next: Kano highlights police brutality in performance of his single 'Teardrops'

Channel U, which was rebranded as Channel AKA, originally launched in 2003 and ran until 2018. Channel U's founder Darren Platt passed away in 2016.

Watch the trailer for Against All Odds below.