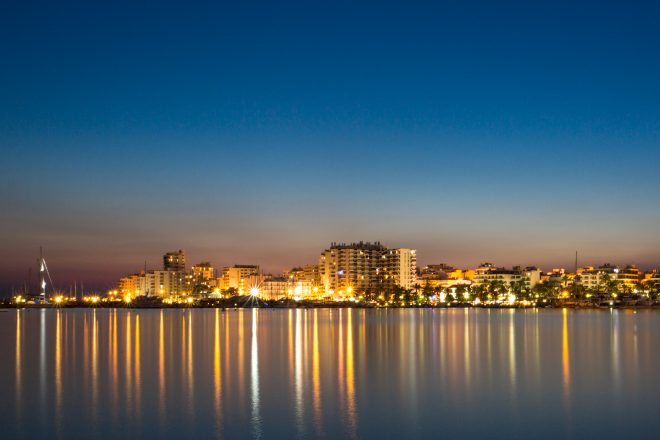 In a turn of events that angered many business owners in Ibiza, San Antonio council passed legislation forcing clubs and bars in the popular party strip to close at 3AM.


According to Dario de Ibiza, the new law now declares the West End neighborhood, which houses many popular nightclubs and hotspots, to be a Special Acoustic Protection Zone (ZPAE). This pushes the curfew from 5AM to 3 AM with open air terraces having to shut down at 12AM.

San Antonio's environmental councillor, Pablo Valdés, broke the news to a collection of local business owners at a meeting and received a harsh reaction.

Reports of proposed changes have been circling in recent months. After announcing plans to impose strict measures on noisy San Antonio bars and nightclubs last October, the Ibiza council followed through on its threat. Along with the early closing hours, nine venues will be forced to close for a two week period this summer during the island’s busiest months.

RA recently reported Josep Tur’s comments, who is the president of the association of West End business owners. When discussing the new law on behalf of many of the business owners, he expressed a deep concern for finances and attracting UK tourists:

"This will mean the death and ruin of the West End, and it'll extend the party and the drinking throughout the rest of the town during the early hours… The young Brits will now be able to eat and drink until much later in their own towns than in San Antonio, so why would they leave the UK?”

The San Antonio council has long been discussing a move toward providing an island that leans less on a party atmosphere. A big part of this is noise levels that come from nightclubs. The council says local residents are currently exposed to “unbearable” sound levels of 85.9 decibels at night, the same level of noise a Boeing 737 makes from a mile above the ground.

It remains to be seen how this new law and curfew will effect the San Antonio club scene.