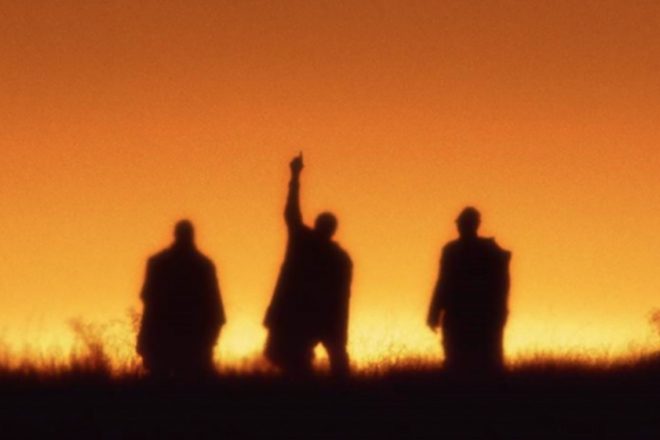 The seminal hip-hop group A Tribe Called Quest has released what they are calling their “final video” for ‘Space Program’ - the leading track from their first album in 18 years ‘We got it from Here… Thank You 4 Your Service’.

Directed by Warren Fu, the music video follows a political narrative which touches on gentrification in the inner city and the shameful reality of the police brutality which targets African Americans in the US daily.

The presence of group member Phife Dog - who passed away back in March of 2016 - is represented by a glowing orb which appears throughout the video. The video can be streamed exclusively via Apple Music.