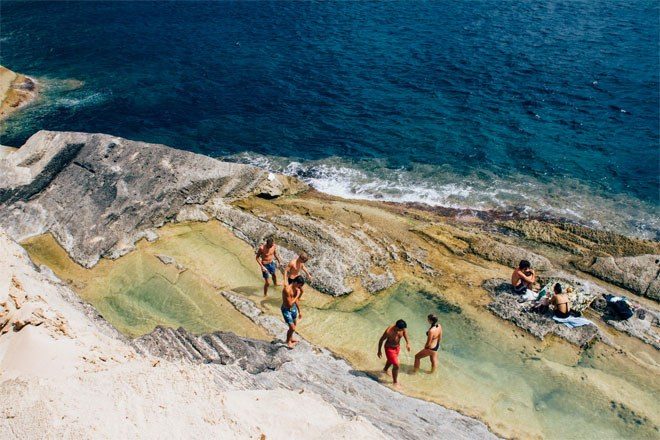 Ibiza aims to welcome half of pre-pandemic tourist numbers this summer.

Spain remains determined to kickstart its tourism industry this summer with tourism minister Reyes Maroto saying that the country's goal is to "get half of the tourists we had in 2019."

"This, for the industry, would be an achievement," she also told press.

It's reported that tens of thousands of German tourists are currently in Ibiza as part of a pilot scheme to test safe travel and tourism to the island.

This also happened last year before Spain and the Balearics opened to tourism for part of the summer.

The amount of foreign visitors to Spain was down 80 per cent in 2020 due to the pandemic, the lowest amount since 1969.

Tourism accounts for 12 per cent of Spain's gross domestic product and its government has been determined to open to visitors by opening green travel corridors and developing a vaccine passport.