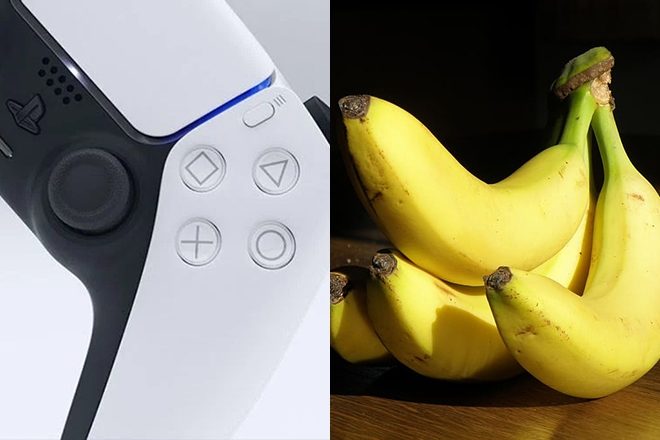 If you’ve ever gazed at your fruit bowl and thought rather than enjoying the sweet taste of its contents, you’d like to transform it into a Playstation controller - let’s face it, who hasn’t? - then you’re in luck!

This month it emerged that Sony has filed an unprecedented and pretty bizarre patent to the United States Patent and Trademark Office for transforming everyday household items into Playstation controllers.

Read this next: The 20 greatest PlayStation 1 soundtracks ever

The request was made in July 2020, stating: “The system comprises an input unit operable to obtain images of a non-luminous passive object held by a user as a video game controller”.

That essentially means, inanimate objects can be used as a controller, with a camera utilised to map virtual buttons onto the object and track motion based on pixels, contours and colours.

Read this next: Which games console is best for you right now?

The patent uses a banana as an illustration of how it could work. 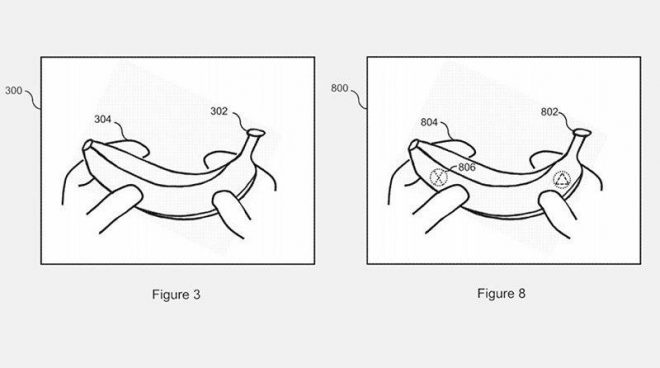 It notes that the technology would help gamers make use of all the functions of games, such as multiplayer, meaning a second controller doesn’t need to be bought.

The patent getting registered wouldn’t necessarily mean Sony will follow through with producing the technology, though. It could be an attempt to prevent competitors marketing the same type of tech.

Read this next: Sony announces innovative technology in Playstation 5 controllers