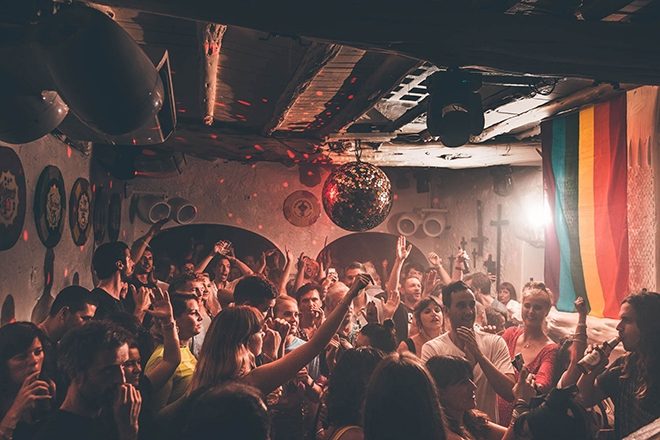 Pike’s House Party returns with a raft of guest sets from Artwork, Bushwacka!, Leon Vynehall, Crazy P and PBR Streetgang, while Cosmic Pineapple returns to ‘celebrate the Mysteries of the Cosmos’ with a 12-hour programme that begins with meditation, yoga and healing before finishing off with sets from resident DJ Cici and special guest DJs announced on the day.

Melon Bomb takes over Thursday nights with a focus on underground house and disco, with resident DJs joining a host of guest headliners.

Despite being in its second year, Tales of the Unexpected has been an impressive addition to the Pikes arsenal, moving the Sunday party inside to Freddies for the first time, allowing for the vibes to trickle into the early hours of Monday morning.

Pike’s founder, the legendary Tony Pike, passed away earlier this year. Two years ago, he published a memoir, ‘Mr Pikes: The Story Behind the Ibiza Legend’, which detailed his life on the White Isle.