While a majority of headlines surrounding music festivals tend to write them off as hedonistic gatherings of party people, when you put aside the face value of a killer line-up, you might be surprised to learn that many festivals are making big efforts to address social and environmental concerns. After all, a good festival understands that profiting from such an event also comes with a responsibility to be good stewardesses of the same resources that go into them – both human and environmental.

From influencing our food consumption patterns to addressing sexual assault, indigenous rights, and more, below are 10 ways festivals across the world are responding to social and environmental issues. 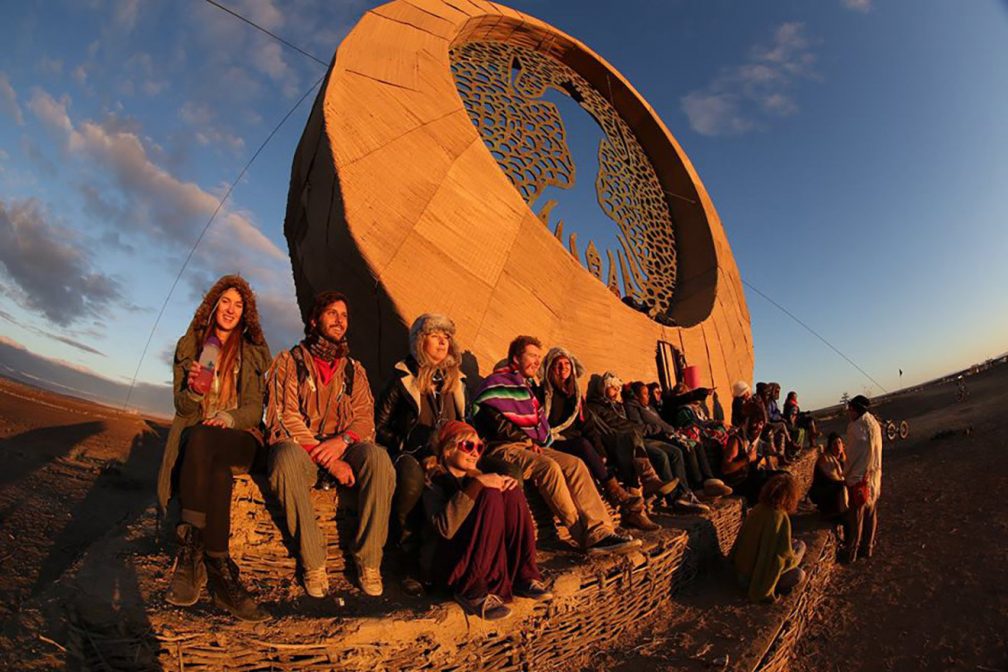 In Portugal, where use and possession of drugs has been decriminalized, drug testing is done openly at festivals like Boom. In North America, on-site drug testing is less common. Canadian festival Shambhala has taken an aggressive approach to harm reduction by hosting on-site drug-testing and outreach through ANKORS (AIDS Network Kootenay Outreach and Support Society), even displaying a whiteboard indicating known “bad drugs”.

Shambhala and other festivals have also designated safe spaces for those who might be having a bad trip or who just need some peace and quiet, often staffed by mental health volunteers. The Zendo Project exists specifically for this purpose, providing “psychedelic first aid” to festivals like California’s Lightning in a Bottle and Costa Rica’s Envision, in addition to Burning Man and AfrikaBurn. In addition, many festivals have wisely incorporated sober camping areas for those seeking a drug- and alcohol-free experience.