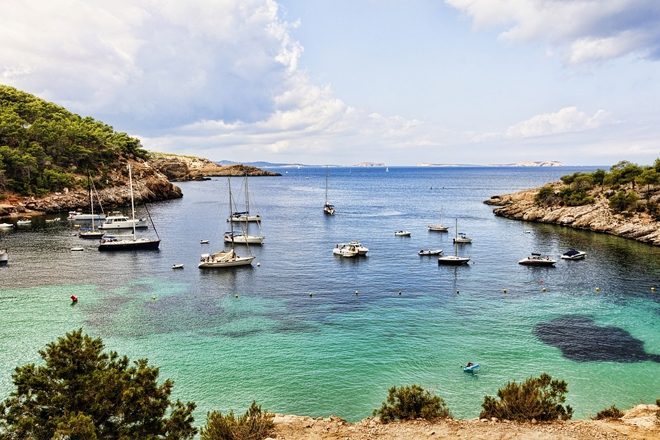 The Ibiza Preservation Foundation has published new figures revealing Ibiza has generated 500kg of waste per person this year.

Campaigners have claimed Ibiza’s scale of tourism is unsustainable. More than four million people travelled to the island in 2018, including one million from the UK, which places a significant strain on its resources.

Artists like Blond:ish are working to challenge music industry waste through campaigns like the Ibiza Beach Clean and Bye Bye Plastic.

Blond:ish, the now solo project of Vivie-Ann Bakos, said to the BBC: "We are partying in paradise, and paradises have sensitive ecosystems which can't withstand the city lifestyle.”

Read this next: We went on the road with techno duo Blond:ish

Pacha is the first White Isle club to sign up to Ibiza Preservation’s plastic-free star rating system, which hopes to stop the use of single-use plastics in Ibiza by 2023.

Pacha chief executive Nick McCabe said the club previously served more than 400,000 plastic straws each year, and has now eliminated this. However, the club still serves a similar number of plastic bottles, which McCabe said it’s a struggle to work from a “safety perspective.”