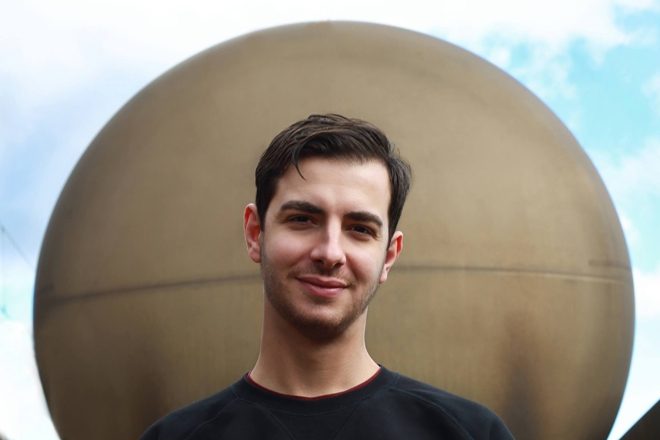 Stenny is releasing an LP titled ‘Upsurge’ through Ilian Tape on November 19.

Since the Munich-hailing DJ and producer dropped his debut 12” 'Solstice Deity' on the Zenker Brothers' label in 2013, Stenny has released a series of high calibre 90s techno inspired EPs and established himself as one of Ilian Tape’s central artists.

‘Upsurge’ showcases Stenny’s excellence as a versatile producer. The debut album flows like a cascading river, traversing ups of breakbeat and downs of ambience.

The album will be available on 2x12” vinyl and digital streaming platforms.

Listen to clips of the album and view the tracklist below.