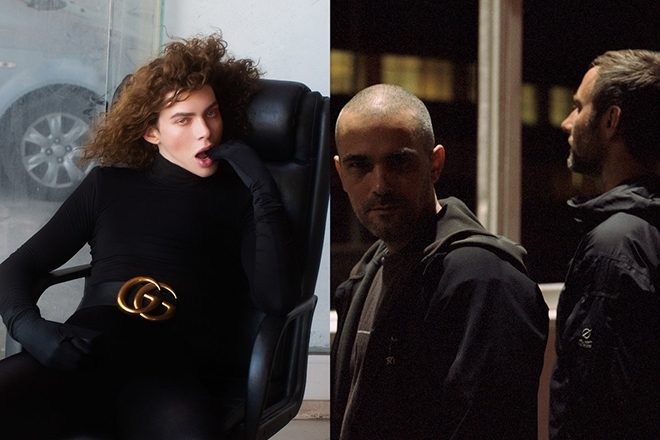 Their version is murkier, turning the glossy original track, which is marked by its high-pitched vocals and synths, into a more drawn out sounding production with echoing reverb. It follows on from Autechre releasing their fourteenth studio album 'Sign' via Warp Records last October.

To accompany the release, the track's original pale blue and pink slide artwork on a white background has also been modified to an orange and green slide on a black background.

Read this next: Autechre: "In the dark... the music reaches further into you"

Glaswegian artist SOPHIE has previously spoken of her admiration for the Greater Manchester-hailing innovators.

In her 2018 Crack cover feature, she said: “Autechre, particularly, have been my heroes for a very long time. There’s something so fundamentally human about their music, and the way that it’s just describing a material world. It’s almost like you’re sticking your hand into a goopy material.

"Everyone can have some experience of that, it’s a very human thing. You’re literally just responding to materials and emotions through sound. So I don’t think there’s anything geeky about that – it’s really the framing of it that’s made it this exclusive thing.”

‘BIPP’ (Autechre Mx) is out now via Numbers.

The label has revealed there will also be a B-side track titled 'UNISIL', made during the sessions for 'PRODUCT', with the full vinyl release, which is out on January 28. Pre-order it here.

BIPP by SOPHIE remixed by Autechre. Listen now or pre-order vinyl with a B-side to follow on 28th January. pic.twitter.com/ZjfCoZJ65T

Numbers revealed it never wanted to pursue remixes for 'BIPP', with the exception being if it was made by Autechre. The label initially contacted the duo about the possibility of remixing 'BIPP' in 2015,and followed up in 2018 sending "every SOPHIE stem and sysex file possible from 'PRODUCT'".

The press releaste notes: "Mid 2020 an email out of nowhere arrives from Autechre saying “sorry this is so late, hope it’s still of some use” – attached was a WAV of this very remix of BIPP. 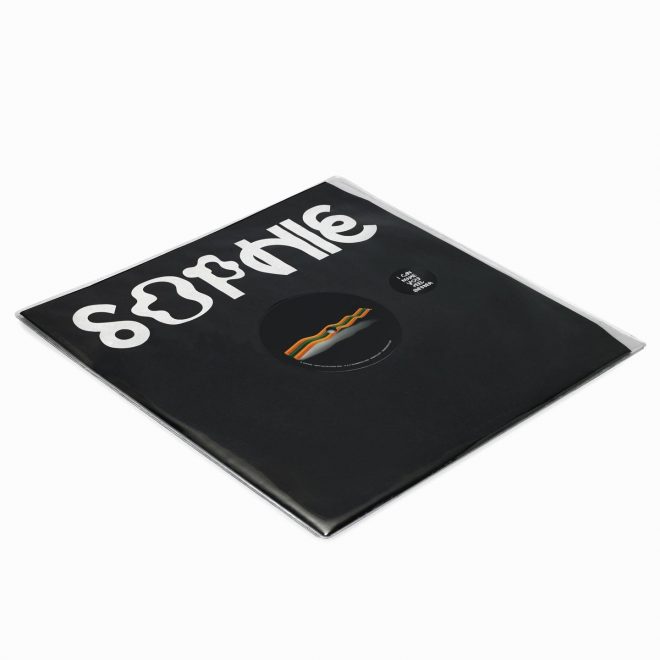