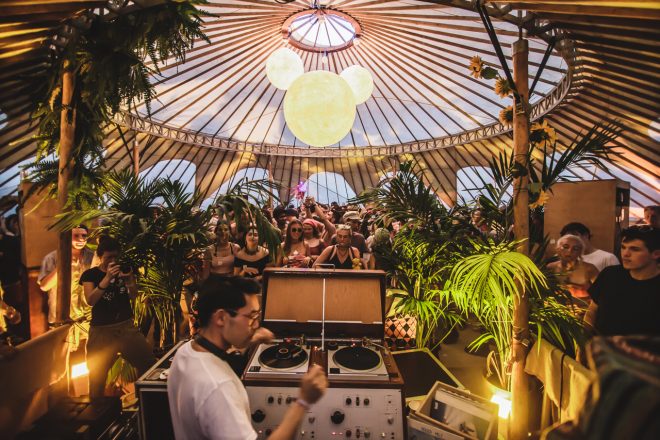 Houghton Festival has announced the cancellation of their 2021 edition, marking the third year of postponement for the Norfolk event.

The festival has blamed the cancellation on staff shortages due to track and trace and lack of financial support including rejection from Arts Council funding - as well as uncertainty around festival insurance during the pandemic - the festival has now been postponed until 2022.

In a statement left on Instagram earlier this evening, Houghton representatives wrote: “It comes with the dark irony that we present this news on what is said to be Freedom Day.

“We have done everything humanly possible to make the party happen, but the odds as they currently stand are stacked against us.”

Houghton was officially postponed in 2020 following the mass cancellation of festivals due to the pandemic, but a year prior, the cancellation came for a much different reason.

Read this next: Houghton "needs to raise money quickly for 2021 festival to go ahead"

In 2019, stormy weather threatened the festival’s safety as the unforeseen forecast prompted local authorities to step in and make the cancellation. Thunderstorms and extreme windy weather worried festival organisers over the safety of attendees.

They went on to comment about the state of the music industry as thousands of club nights, festivals and events have been cancelled over the past 18 months, and nightlife is now facing severe financial difficulties.

“The last eighteen months has seen our industry and the surrounding eco-systems overlooked and subsequently brought to its knees. The track and trace system supposedly set up to protect us, presents an extraordinary challenge to our workforce,” they commented.

Earlier this month, Houghton announced that they would need immediate funding in order for this year’s festival to take place. “And so another year passes and we must now direct our energies toward Houghton 2022,” they concluded in the statement.