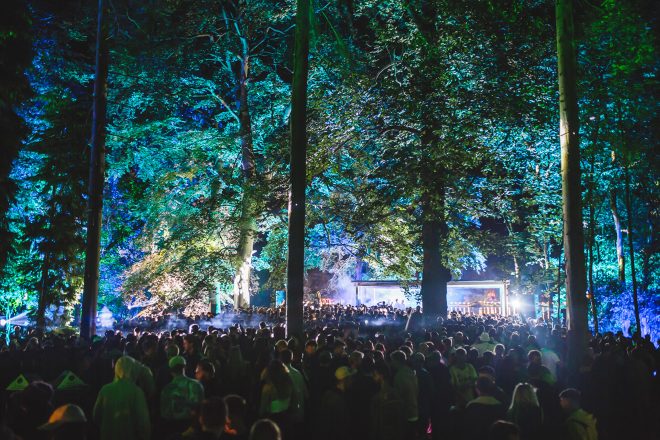 Houghton’s 2019 edition has been cancelled in the wake of extreme weather conditions which are forecast to worsen across the weekend.

The decision has been taken after the festival directors consulted authorities and healthy and safety officials. Houghton has shared a weather map on Facebook indicating wind gust speeds could be reaching dangerously high levels of close to 60 miles per hour, which could put attendees in jeopardy if the event went ahead.

The news follows Boardmasters, which was also due to take place this weekend, cancelling its 2019 edition over storm warnings.

In a statement, the Houghton organisers said: “We are utterly devastated. All the hard work, love and creativity that has gone into planning and producing this year's event made this an almost impossible decision to make.

“This was set to be a wonderful weekend and the boldest step we have ever taken as a festival. However, nothing is more important than the safety of our customers, staff and performers, which would be compromised if we were to go ahead.”

The festival has recognised the disruption and questions this news will cause, and is making it clear that the festival will not be happening and telling ticket holders to not travel to the site.

Refunds will be issued, with more information announced later today. Keep an eye on Houghton's website and Facebook page for details.

Review: Houghton just became the UK's best new festival
Houghton returned for its second year and, yup, it went off
Houghton arrived perfectly formed as the year's best festival
Get the best of Mixmag direct to your Facebook DMs