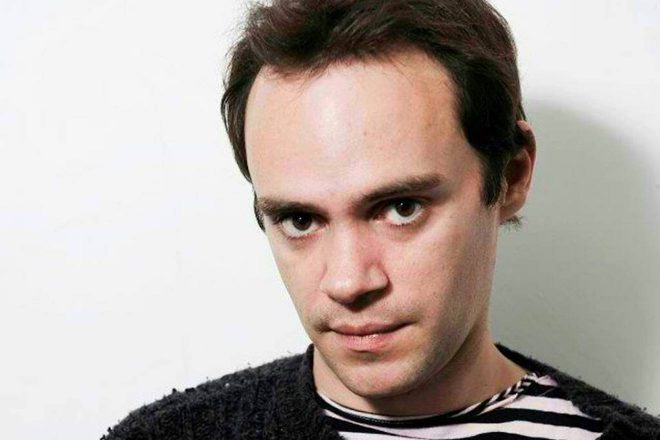 Following the racist and xenophobic comments recently made by drum ‘n’ bass producer Mistabishi, aka James Pullen, Hospital Records has terminated his label affiliation by removing his music from its catalogue.


In the wake of comments made toward London Mayor Sadiq Khan, where Pullen stated that Khan isn’t an Englishman because his parents are from another country, it was brought to light that Pullen had been repeatedly making racist comments online for an extended period of time.

This prompted responses from many in the industry, including Manchester artist Chimpo who tweeted: "Wow Mistabishi! How u gonna hate immigrants and make d'n'b and techno? Racists aren't welcome here mate."

Hospital Records also released a statement condemning Mistabishi’s comments, removing his music from the catalogue and donating all proceeds from publishing and sales of his music to Love Music Hate Racism, a charity that unites people from different backgrounds through the power of music.

Hospital Records wrote: "Racism, xenophobia and bigotry have no place in our community. We are proud to be part of a diverse and tolerant community in which every person is treated as an equal no matter where they are from, their race or heritage."