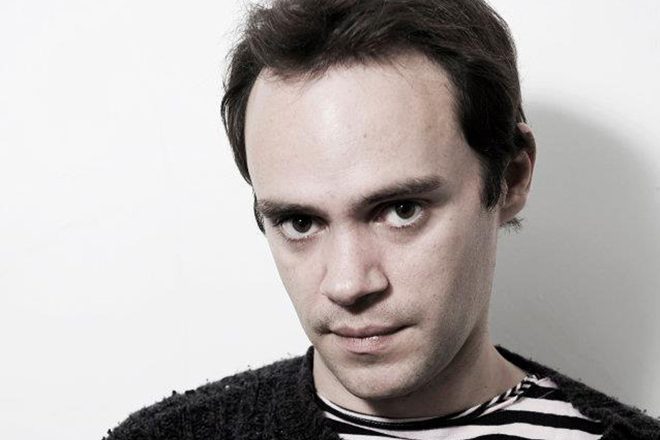 Drum 'n' bass producer Mistabishi has made a slew of racist remarks in the last few days, with people also calling him out for defamatory posts in the summer.

Angered by Khan's opposition to the United States president, he claimed Khan is "not an Englishman" because his parents weren't born in the country. 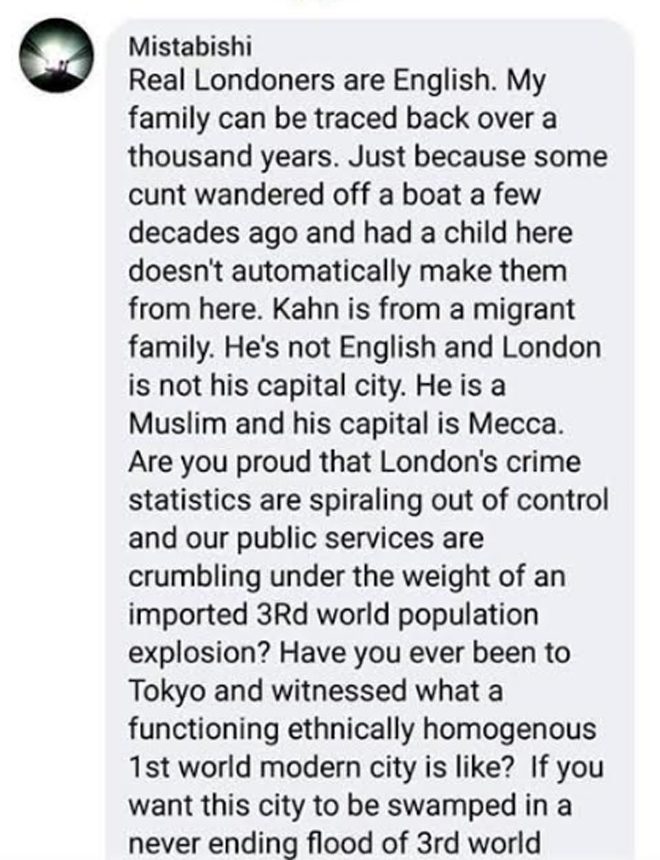 One Facebook user responded saying "Britain doesn't want you, either", to which Mistabishi replied: "Feel free to beat your child cousin bride and throw gay people off buildings because 'it's your culture', Muzzy."

Mistabishi also referred to one Twitter user as a "chimp", as can be seen below. 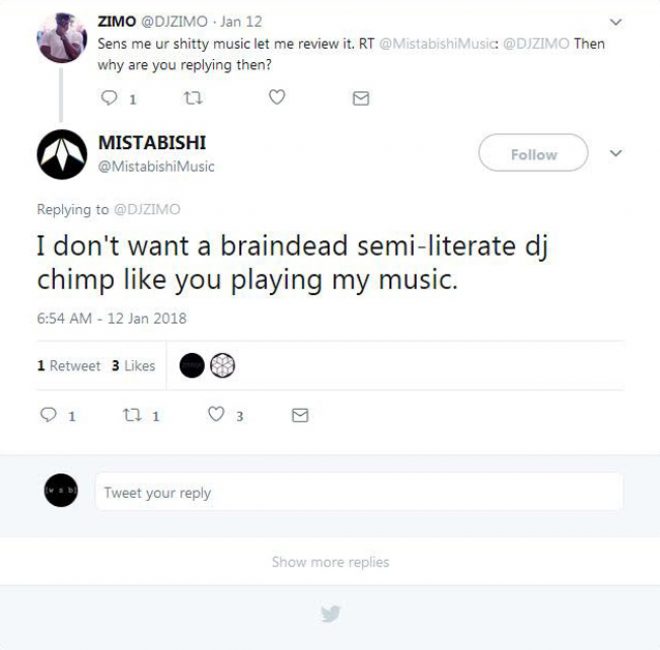 hereBack in August the artist posted on a forum that black culture is "destructive to social integration". He did so by using derogatory racial slurs.

Hospital Records announced yesterday that it's deleted the artist's back catalogue from its own store. Read the label's statement here.