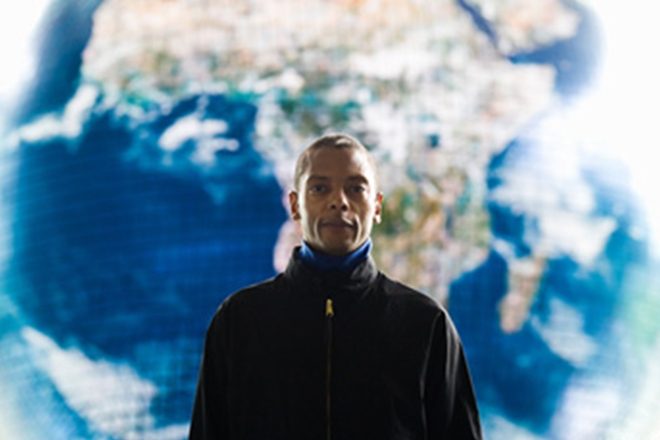 The program, written, produced and presented by Mills will focus on exploring high-level concepts in intergalactic theories, parallel realities and the "intricacies of time and space" while showcasing the icon's favorite pieces in classical, electronic and jazz.

Throughout the series, Jeff invites critically acclaimed experts and world renowned guest musicians to help present his curated topics alongside his personal compositions.

The first chapter of the radio program titled ‘Black Hole’ is set to air on Wednesday January 17 at 2 pm GMT.

The episode will be split into four different segments and feature original music by Jeff Mills with performances from pianist Kathleen Supové and violinist Thomas Gould.

Consistently subscribing to cosmic themes in his own work and label selections, Mills hopes that his new radio program will pique the interest of his fans and educate a new demographic on astrophysics.

The following five episodes are set to occur at various dates throughout the year with the last episode airing on December 28. Learn more here.