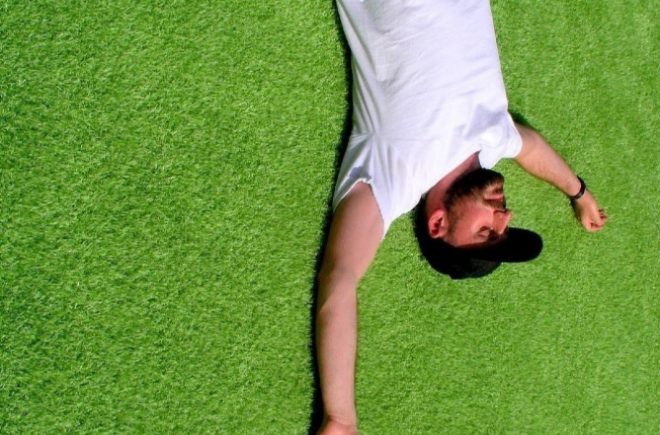 HNYPOT was created by San Francisco’s Honey Soundsystem 13 years ago and focuses “on a network of acts that we have booked for our own events, played with around the globe, or been inspired by along the way".

Read this next: Deep explorations: Midland's path to DJ stardom

The debut HNYPOT, by Kendig, was released in May 2008. Since then, the series has included live and studio mixes from some of dance music's top DJs, with a focus on LGBTQI+ performers. The original archives are still available on Blogspot and SoundCloud.

The 400th and last chapter is Midland's three-hour contribution.

Read this next: The Cover Mix: Midland

On Instagram, Midland, real name Harry Agius, wrote: "I have recorded the final instalment of the HNYPOT mix series. A nearly 3 hour wander through some of my favourite music. It is hard to over state just how pivotal it has been for so many of us over the last 13 years. I will keep it short, there is so much I couldsay, but sometimes its best to let the music do the talking".

Josey Rebelle, Kenji Takimi, Hunee, Honey Dijon, and a slew of other DJs have all participated to the series.

Listeners of Soundcloud are fans of the mix, with one saying "Omg never thought I hear Flight of the Conchords in a Mix" and another saying "You're a wizard Harry".

Listen to the full mix below.

Read this next: The best DJ mixes of the year 2021 so far