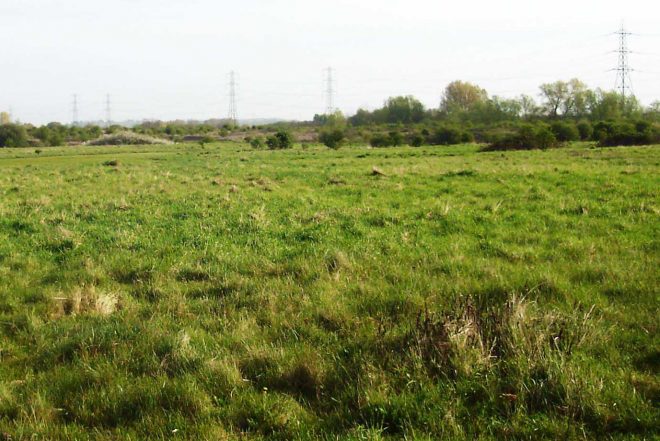 27-year-old DJ Jayden Elworthy has been fined for his attempt at “saving lives on the dancefloor” after throwing a 500-person illegal rave in lockdown.

Elworthy received a £12,000 bill for the event which took place in May, where he told police that he “doesn’t give a shit” about COVID or lockdown restrictions.

The illegal rave, which was described by police as “500 people having a party and hiding in bushes”, took place on marshland in Enfield, North London, on May 30. The mass gathering went on for over 24 hours, according to the organiser.

Read this next: One dies, one born at 10,000 person illegal rave in Italy

Elworthy told police that there was "nothing wrong apart from the whole Covid thing”. The DJ has now received a letter from the court asking him to pay £12,000 in fines plus £300 in court fees.

PC Louis Blackbyrne-Maze told Westminster magistrates court, “Elworthy admitted that he had been organising this party so that he could save lives and help people.

“He believed that he was saving lives on the dancefloor and stated that he had antibodies for COVID as he had previously had the illness. He was relatively unsteady on his feet and kept swaying within my personal space,” he continued.

Read this next: Illegal rave attendee reportedly lost hand due to "excessive force" by French police

Blackbyrne-Maze also added that Elworthy “repeatedly tried” to touch him, while telling the officer that “everyone had a great time”. The officer also described the illegal scene where the decks had been set up on a shopping trolley in the middle of a marshland.

The DJ, who is also a part-time actor and model, posted a picture of the fine on social media captioned: “Rave fine in full force!,” before asking his Instagram followers for help paying the enormous bill.