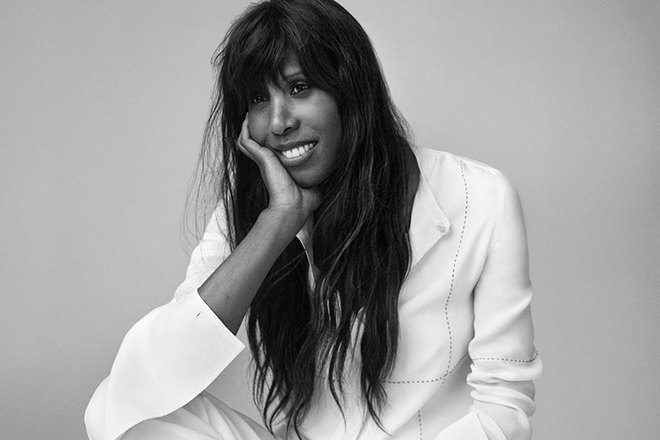 Chicago native Honey Dijon has seen dance music culture evolve through decades and has stayed true to her distinct party-inducing style behind the decks. In a recent interview with The Quietus, she opened up about a plethora of topics, including her opinion on the current state of the DJ industry.


Honey’s unique DJ and production style has captivated dancefloors around the world since she first emerged with mentors like Derrick Carter, Mark Farina and Danny Tenaglia. In more recent years, a collection of EPs and an album on the respected Classic imprint showcased more of her driving sound profile. Then at the tail end of 2017 she deservedly graced the cover of Mixmag.

Now as she leads the charge to bring awareness for non-binary identity in nightlife via Smirnoff’s We’re Open ad campaign, she had a chat with The Quietus to let readers in on her perspective.

Touching on her role in nightlife as a DJ, Honey expressed that she’s not trying to show how clever she is, but is instead focused on providing a safe space for people on the dancefloor:

“‘Safe spaces’ is exactly what this comes down to: for people to feel safe, to have a home. That idea also feeds into how I DJ. I play music vibrationally so people can feel good – I don’t care about playing some rare fucking tune so that three guys at the back can nod to themselves at how clever I am. That whole crate-digger persona thing just kills me – I am all about finding new records but I do not pontificate on it and I definitely don’t base my identity as an artist on it. If that’s the only way you can be interesting, well, then maybe you’re not very interesting!”

She also goes on to further discuss her political opinions, her connection to Berlin and NYC, what non-binary identity means to her and more.

For more on Honey Dijon, read the full interview here and listen to her Mixmag cover mix below.