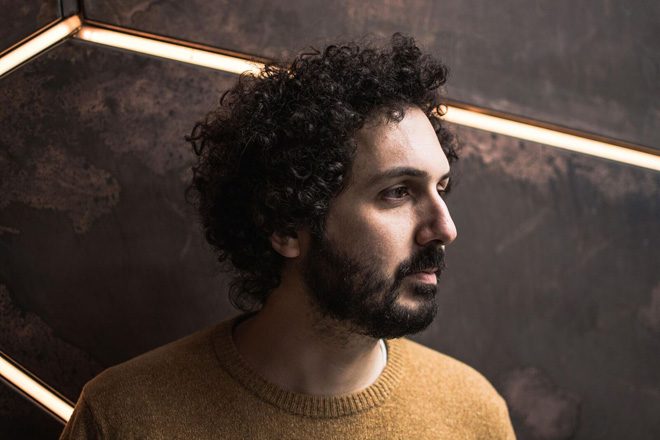 Brawther will release his album 'Transient States' on April 23. The eight-track LP will come out on his new label Negentropy.

He said: "The desire to make the album on my own label gave me the time to work towards a body of music where I could experiment with complete and utter freedom. We go through life transitioning from various states to others continually; what happens in the realm of the studio is no different and this album captures a glimpse of last year's effort."

According to the press release, the album showcases "a concoction of deeply-rooted works ranging from house to dub, broken beat and downtempo."

Brawther's previous work has been released on Chicago label Balance, secretsundaze, My Love Is Underground and Cabinet Records, the latter on which he released 'Soothing' last year.

He's due to play at Circus Osaka and Contact in Tokyo on March 20 and 24 respectively. You'll also be able to catch him at Derbyshire festival The Hills Have Vibes on July 13.

Listen to album opener 'Flow' and see the tracklist below. 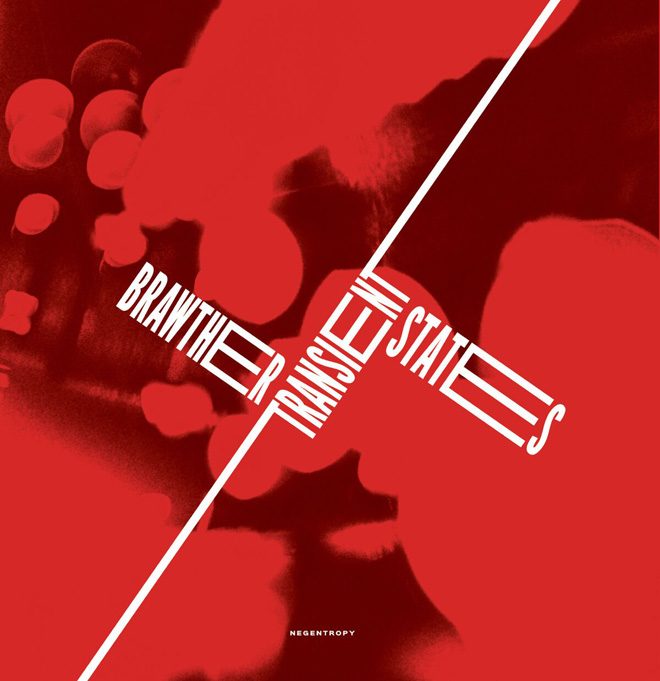 B1. Theme From The Dungeon