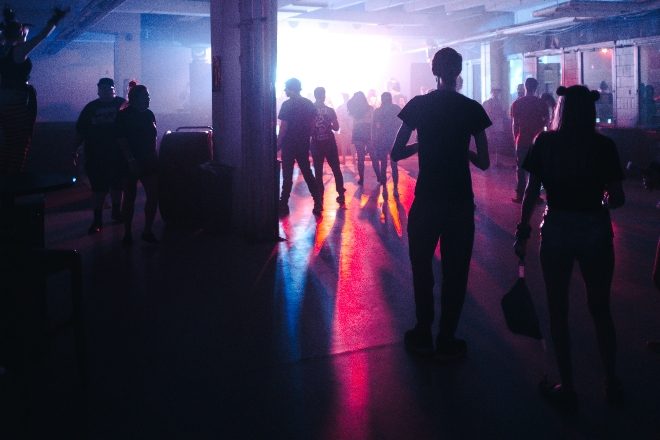 Scotland is tightening its COVID restrictions, introducing new sets of measures including a 100-capacity cap at all nightclubs.

Nightclubs are categorised as an "indoor standing event," meaning starting on Boxing Day, they will be limited to a crowd of 100 people.

Read this next: The UK live sector is "on the verge of collapsing" due to Omicron, study finds

Clubbers will be required to maintain a social distance of one metre within venues, according to Scottish Government regulations.

However, the BBC reports that this could force nightclubs to close.

Elsewhere, Hogmanay celebrations in Edinburgh have been cancelled, and football matches will be practically spectator-free.

Nicola Sturgeon said the much higher transmissibility of the Omicron variant meant that large gatherings "have the potential to become very rapid super-spreader events, putting large numbers at risk of getting infected very quickly".

"Limiting these events helps reduce the risk of widespread transmission. It also cuts down the transmission risks associated with travel to and from such events

"And these large events put an additional burden on emergency services, especially the police and ambulance services.

"At a time when these services are already under severe pressure and also dealing with high staff absences, limiting large scale events will help them focus on delivering essential services to the public".

Sturgeon emphasised that the government's first goal was to ensure that schools reopened as usual following the Christmas break.

She also recommended individuals limit their interaction with people from other houses as much as possible in the run-up to Christmas, and spend as much time as possible at home.

Read this next: Terminal V Festival announces full line-up for 2022

A number of people have been making comments and jokes about the news of staying 1-metre apart in the club on social media.

One person tweeted the infamous meme of the man speaking in the ear of a woman and captioned it "“I SAID YOU’RE STANDING TOO CLOSE”.

“You’re standing too close”
“I cannae hear ya over the music, lassie”
“I SAID YOU’RE STANDING TOO CLOSE” pic.twitter.com/ESWPFf3i4N

Others are questioning how this new restriction will be monitored. One person said: "Nobody in the Scottish government has been to a nightclub clearly. Who is going to police this exactly?".

Read this next: Scottish rave forced to cancel over vaccination centre overload