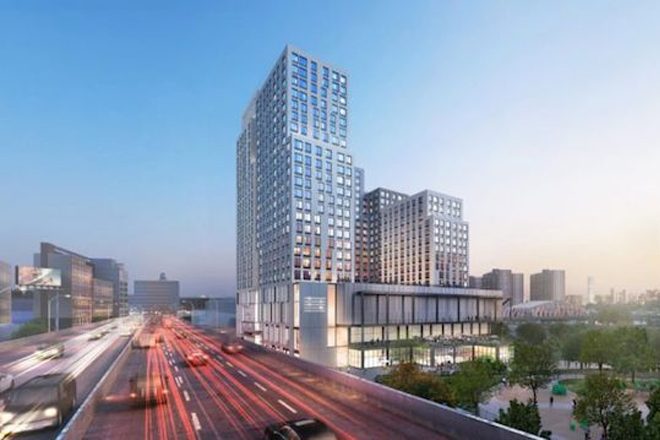 A hip hop museum is set to open in New York's the Bronx borough, widely considered to be the birthplace of the genre, in 2023.

The Universal Hip Hop Museum will be dedicated to commemorating the history of hip hop music.

According to amNewYork, the museum will be situated in south Bronx at 65 E. 149th St., along the Harlem River waterfront, with construction to begin later this year.

Hip-hop pioneer Kurtis Blow is the co-chairman of the museum. He has expressed his desire for the museum to use modern technological developments to celebrate the legacy of history of hip-hop music.

Speaking to Forbes, Blow stated: “I'm talking avatars and holograms and VR. Part of the museum experience will also focus the interactive elements, and visitors will be able to record music and make graffiti art on-site. "As time winds down on a lot of our careers... we think that it’s an important plea that our legacies and our histories can be in one place for the whole world to see," he added.

The 2023 release date aims to tie in with the 50th anniversary of what is considered to be the invention of the genre.