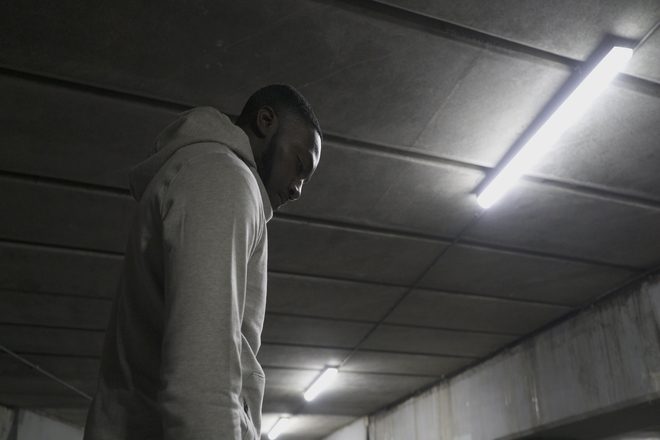 BBC Radio 1 Xtra DJ Jamz Supernova runs Future Bounce. This new club release series will see one artist put out an exclusive two-track release each month, culminating in a compilation at the end.

Read this next: DJ Zinc picks the 10 best basslines ever

She has picked producers and artists who have been staples in her sets, ranging from well-known names to those just about to break through.

On Hagan’s inaugural release, ‘Right Here’ sees him rework a sample Fatboy Slim around a heavy UK bass sound. This is combined with distinctly African-influenced drum patterns, with different syncopated lines weaving in and out of each other.

Read this next: Accra’s explosive club scene is like nowhere else on earth

Hagan is known for a heavy Afro-Bass sound, displayed wonderfully on his 2018 EP ‘Yenkyi’. Heavy UK bass is intertwined with various drum patterns that skip around the beat.

April will see Nadia Rose’s DJ Bamz release a two-track for Future Bounce. May and June releases will be from Birmingham’s Timma T and Italian Lorenzo BITW.

Listen to ‘Right Here/Shape Shift’ below.