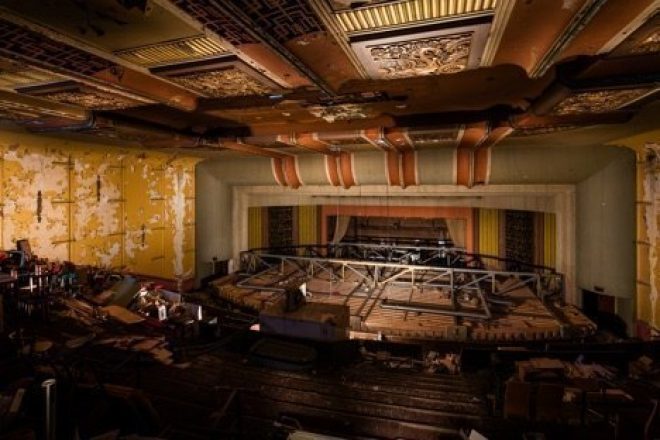 The venue has also shared its updated autumn programme, which features artists such as Erol Alkan, George FitzGerald, Grouper, Leon Vynehall, Gilles Peterson and more, as well as curated events from the likes of The Heatwave and Soundcrash.

Developed by the team behind popular London venue Village Underground, EartH will be “curated to span art forms and a multitude of genres and voices encompassing an international live music programme, performance art, special talks and debates, comedy, and film,” according to a press release.


Speaking on the project, Village Underground and EartH founder Auro Foxcroft explained, “We want to fill the place with the kind of performances that make you think twice and hopefully leave with that feeling of inspiration, possibility and change.”

To see the full autumn programme and to find out more about the EartH project head over to the venue’s website.