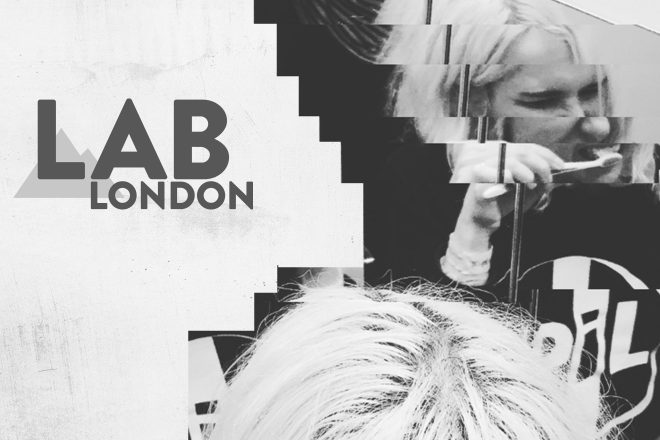 This Friday HAAi will be getting us dancing with an irresistible span of global sounds.

The London-based artist’s mastery for crafting extended sets that get dancefloors pulsating while packing in plenty of personality has seen her star rise in recent years. In late 2016 she was installed as Phonox’s Saturday resident, playing weekly all-night-long sets at the Brixton spot.

Get in the mood for a summer of dancing thrills by checking her Lab LDN set. The live stream starts at 5pm BST this Friday, May 25, you can tune in live over on our Facebook page and re-watch on MixmagTV from 6pm BST.

Re-watch HAAi go in at the LAB LDN.