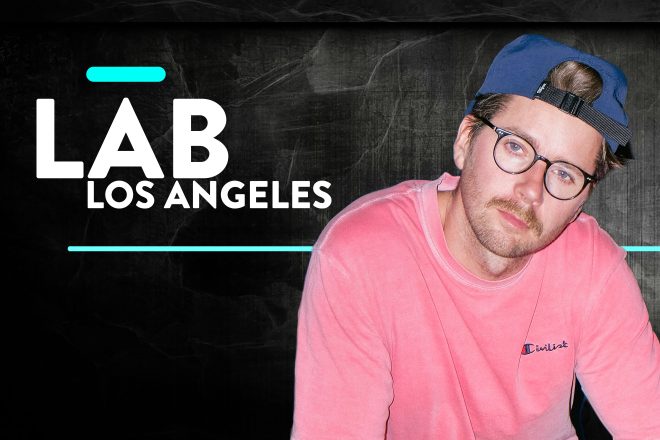 The Lab LA is Mixmag and WAV's weekly live stream and post-work unwind, powered by Void Acoustics, where we showcase the finest DJs direct from our downtown Los Angeles office. This week, we welcome Rampa of Keinemusik into The Lab LA on Thursday.

Berlin has been known to harbor more than a few of electronic music's most beloved talents, and Rampa is no exception. Armed with production prowess and a sharp take on the aural avant-garde, Rampa first began making a name for himself with releases on esteemed imprints like Innervisions, Cocoon, Kompakt, Strictly Rhythm and many more. Later on, he stepped forward to launch his own label, creative collective and self-described "D.I.Y. cosmos" known as Keinemusik in 2009, teaming up with a force of a squad made up of &ME, Adam Port, Reznik and Monja.

Catch Rampa this weekend at Lightning in a Bottle in Southern Cailfornia.