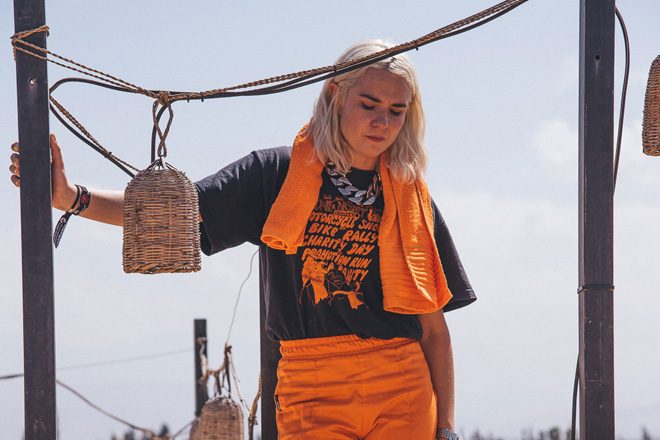 Coconut Beats returns to London club Phonox this summer, as HAAi brings in a bunch of worldwide names.

The Coconut Beats series is set to feature HAAi, resident since October 2016, accompanied by one or more guests every Saturday from July 7 through to August 25. The summer series draws on a global theme, spanning from Africa (Auntie Flo) to Mexico (Rebolledo) to Australia (DJ Boring). London party Body Hammer is onboard on July 28.

Israeli duo Red Axes play on August 4, before Japan's DJ Nobu and Turkey's Mehmat Aslan and Baris K play. There's also a Brazil takeover on August 25 with Gilles Peterson, who will play a Brazilian only set.

Find out about Haai's style secrets.