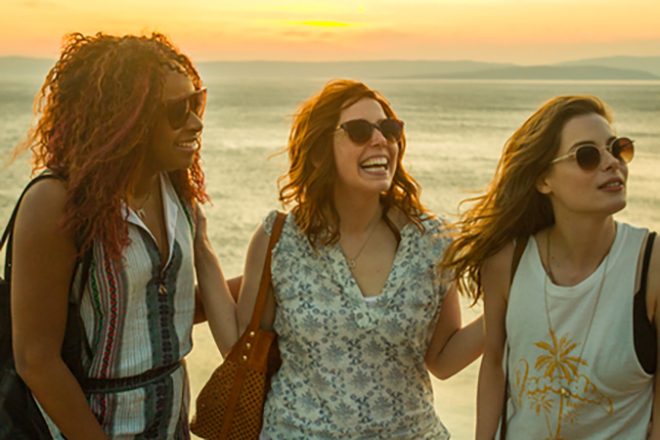 It was pretty much guaranteed that Netflix's upcoming comedy flick titled 'Ibiza' would ruffle feathers, but receiving heat from the Spanish government might've come as a surprise to the streaming giant.

As it turns out, despite the movie's title and the narrative focusing around three friends who fly to the White Isle, 'Ibiza' was filmed entirely in Croatia.

Reportedly, the Ibiza government has instigated a lawsuit against the filmmaker and Netflix, citing that Ibiza and its brand should've been featured in the namesake film, rather than using Croatian backdrops under the guise of the famed Mediterranean island.

The film follows three friends from New York who leave the city to explore the enticing world of nightclubs on the mystical island, with one character sparking up a romantic relationship with a world-famous DJ. Gillian Jacobs, Vanessa Bayer, Phoebe Robinson and Richard Madden star in the film, which is directed by Alex Richanbach and written by Lauryn Kahn. 'Ibiza' is set to release on May 25.