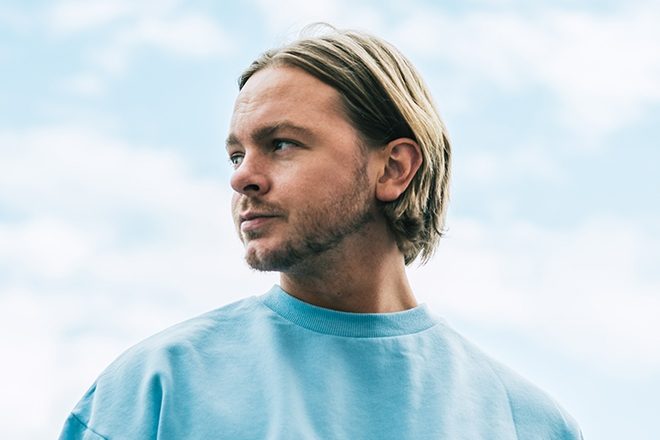 The Swedish producer will release his first album in four years, following 2017 debut ‘Time Spent Away From U’. It marks the DJ’s first release via Ninja Tune, and is due to drop on September 3 this year.

With a take on the producer’s better-known house classics and a new Italo-infused hybrid, the new record promises some feel-good summer tunes alongside the announcement of his latest single ‘U Already Know’.

The new track features vocals from Teira, a friend of the DJ who he met during a performance at a warehouse party in LA.

“On this album, I wanted to retain a lot of the raw emotionality that brought people to my music in the first place,” he says on the new record. “But I also wanted to become a much better producer. It’s been an arduous process but it’s a real statement of where I’m at as a producer and person right now.”

Read this next: How your favourite DJ got their name

After his father suffered a stroke a few years ago, the producer returned home to take care of his family, resulting in a close relationship with those around him. ‘Mirrors’, he claims, reflects this time in his life and the step towards recognising himself as a person.

“I saw this quote from Cortàzar recently, which says ‘You were always my mirror, to see myself I had to look at you,’ and it just made sense in relation to this album. I don’t know who I am but perhaps it’s easier to see the silhouettes through things like heartbreak and family trauma,” he says.

Read this next: An Avicii museum is opening in Sweden

Listen to ‘U Already Know’ below, and pre-save ‘Mirrors’. 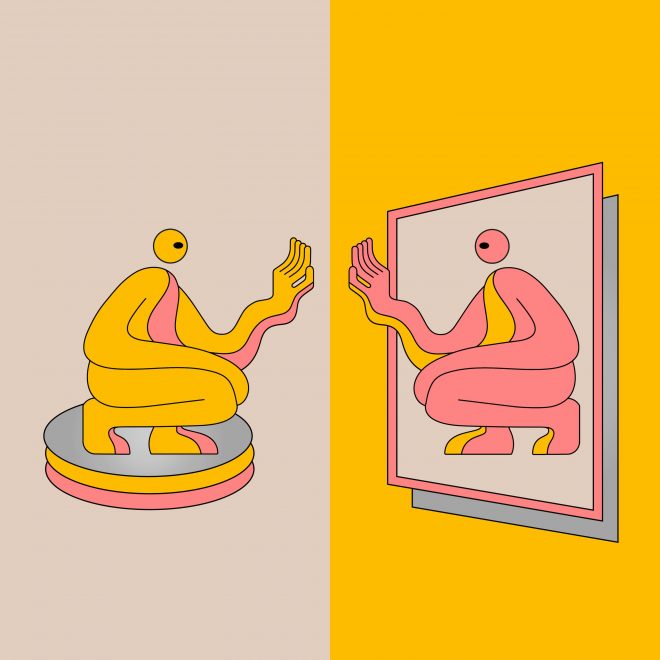