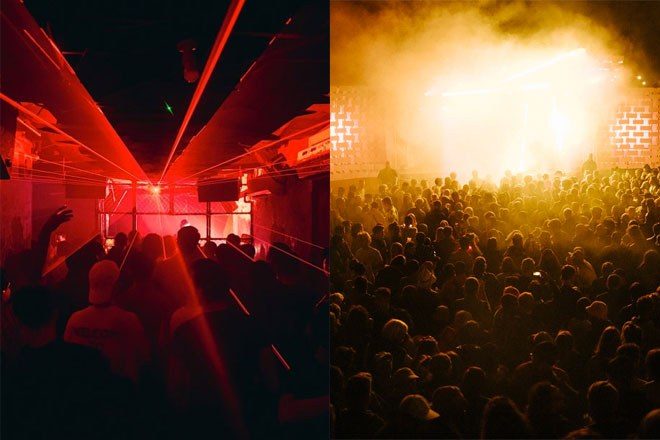 The proposed easing of lockdown restrictions in the UK from June 21 could be extended by another fortnight.

As things stand, the plan is for restrictions to be lifted from June 21, meaning clubs would return without masks and social distancing.

Read this next: The Streets to headline a week of parties from June 21

However, a cabinet source quoted in a report by The Times said the delay in the lifting of restrictions could be between “two weeks and a month.”

A further source said a delay made more sense than confusing partial lifting of restrictions.

Cabinet ministers were involved in a “downbeat” briefing where concerns were raised about the transmission rate of new strains of COVID-19 and that the vaccination was not able to give 100% protection.

Read this next: “I won't be sleeping”: 9 ravers look forward to the return of clubbing

The experts expressed reservations regarding the current proposed lifting of restrictions.

The UK recorded over 5,600 cases on Monday - well up from the recent low of around 1,350 infections seen at the start of May.

The easing of restrictions may be delayed until all over 50s are fully vaccinated and there is enough time for the jabs to take effect.

So far about 40.4 million people have received their first vaccination, which is about 76.8% of the adult population, while 27.9 million have also received their second.

Since the start of the pandemic, the UK has recorded close to 128,000 deaths.