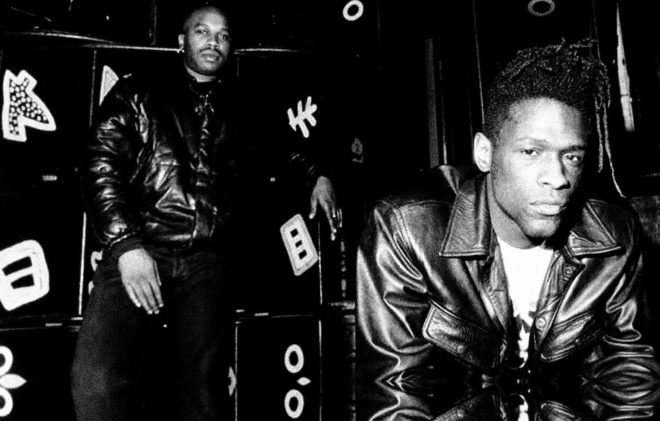 Drum ‘n’ bass and jungle originators Fabio and Grooverider have premiered a nostalgic documentary explaining the roots of their iconic club night RAGE.

Read this next: Fabio & Grooverider's RAGE night was the fiery crucible where jungle and drum 'n' bass were formed

The 17-minute video brings together DJs like Goldie, DJ Storm and Jumpin' Jack Frost. They reminisce about the golden age of acid house and the birth of jungle that developed from the weekly club nigh in the early '90s.

Read this next: Fabio & Grooverider in The Lab LDN

Get more info on the party here.