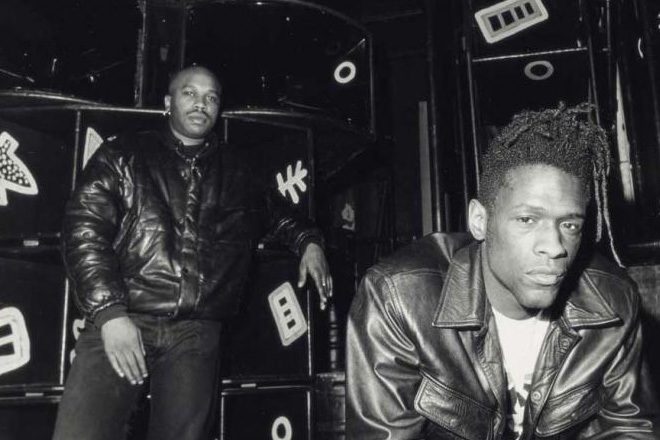 The duo follow up their 'RAGE' compilation by taking their classic club night back to Heaven with Secretsundaze Presents on December 8. Playing a three-hour RAGE set in Room One, Fabio & Grooverider will be joined by original RAGE resident Trevor Fung, Bushwacka! and Colin Dale, while Shades of Rhythm perform a live PA.

Fabio & Grooverider said: "Coupled with a young, mixed crowd which consisted of gangsters, models, rude boys and Pop stars, London had never seen anything quite like RAGE, it was the entrance point to a brave new world, artists from Carl Cox to a young wide-eyed Goldie were part of an ecstatic audience."

The party comes with artwork from iconic rave illustrator Pez which can be seen below. More information here. 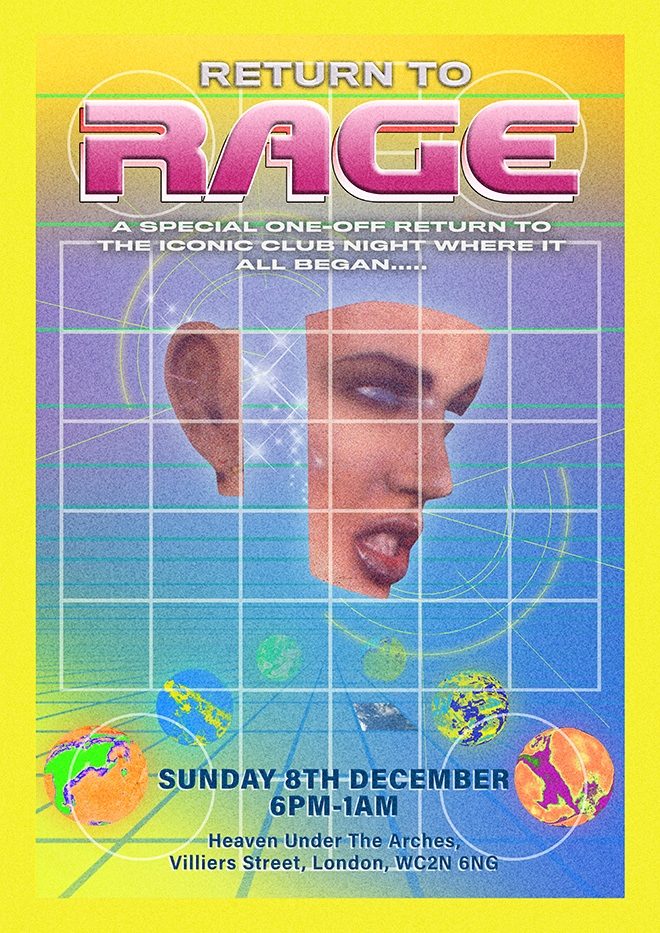